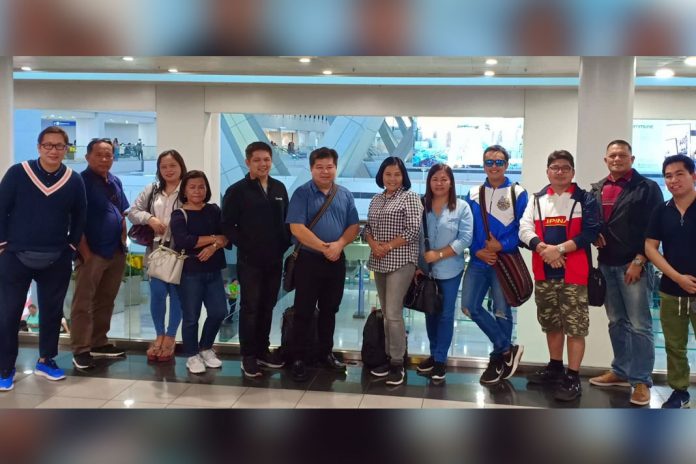 Preparations are underway for the hosting of the 12th Association of Southeast Asian school games next year in Dumaguete City Negros Oriental. A team of local and Deped officials left for  Indonesia, Wednesday evening, to observe and meet with the organizers of the 11th edition of the international tournament hosted by   Semarang City.

Both Mayor Felipe Antonio Remollo and Governor Roel Degamo have accepted the offer of the Department of Education led by Secretary Leonor Briones to host the ASEAN School Games in November 2020.

No government funds were used in the travel as the fare and accommodations are paid for personally by Mayor Remollo.

The members of the delegation will conduct benchmarking activities and meetings with their Indonesian counterparts to discuss and share inputs on the venues, protocols, transportation, ceremonies, security, billeting, marketing, officiating, tours and other concerns as next year’s hosts.