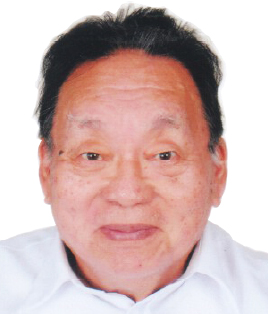 Is the refusal of the Provincial Attorney of Negros Oriental, for the PNP to inspect the car used in the assassination and murder of Radio Commentator, Rex Cornelio, an obstruction of Justice apprehension and Prosecution of Criminal Offenders, under P.D. 1829?

In legal terms, obstruction of justice refers to acts that corruptly obstruct or impede the due administration or successful apprehension of criminal offenders.

In order to be convicted of obstructing justice, the defendant must have knowledge of an investigation or criminal proceeding, and successful apprehension and prosecution of criminal offenders.

In legal terms, obstruction of justice refers to acts that corruptly obstruct or impede the due administration justice; or the due process of law.

In order to be convicted of obstructing justice, the defendant must have knowledge of an investigation of criminal proceeding, and attempt to influence it.

The refusal of the office of the Governor of Negros Oriental through a letter of the provincial attorney Atty Edmund Dy to allow the guard, driver and custodian of the Vios sedan to be interrogated by the NBI could be an obstruction of justice?

In fact the PNP had to secure a Search Warrant from the judge in order to open and search the Vios sedan involved in the case which car was registered and donated to the province of Negros Oriental by Australian tax mappers.

In the end, good will triumph over evil. Mr. Rex Cornelio, you have not died in vain, you have become our hero!