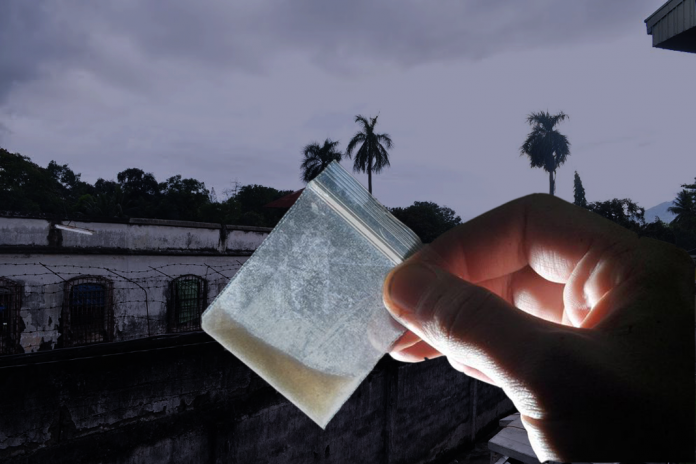 Several   detained inmates at the provincial jail or the Negros Oriental Detention and Rehabilitation Center (NODRC) who were being alluded to as the source of illegal drugs confiscated from a suspect during a buy bust operation Thursday  in Dumaguete, vehemently denied claims they were directing the illegal drug operations outside while under detention.

Earlier, a certain Merli Jane Jacoba, 24 years old, single, arrested by the Provincial Drug Enforcement Administration-Special Operations Group following a buy-bust operation,  claimed that she was merely instructed through text by his boyfriend inside the jail to receive the drugs from a certain “Dodie” and that somebody will text her to claim the drugs and will leave the money to be deposited to the bank.

Jacoba further said, her contact inside is her boyfriend identified as “Raffy” and a certain “Berteng” who are all facing charges for violation of the comprehensive anti-drugs law.

Jacoba further said the system of handing for  stuff from one person to another  until it reaches the consumer was going on the past days.  The suspect further claimed that  she is paid P1,000 for every “bulto” of shabu  she is able to deliver.

When confronted inside their cell, both Raffy and Berteng denied her claims.

Provincial warden Franklin Culanag immediately conducted a discreet  investigation to determine the veracity of the reports, only to find out the claim was fake.

He said surprise greyhound inspections are being conducted  every now and then in making sure contraband items are prevented from coming inside the facility.

He clarified, as wardens, their main  task is to make sure detainees are safe and prevent them from bolting out of jail. Culanag does not discount the possibility of individuals or groups who would want to discredit the administration so they will be blamed for inaction.

However, he is taking the report seriously in implementing preventive measures and strengthening the security of the jail.