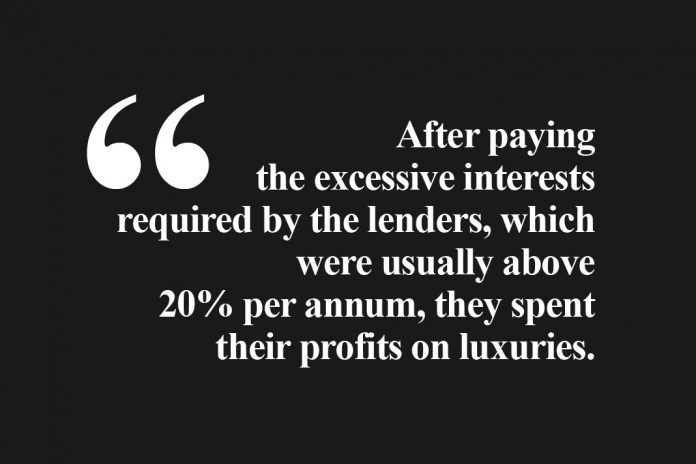 Sequel to last week’s column: The industries that manufactured plows, tramcars and steam mills were foreign.

The financiers who put up the necessary capital to purchase the machinery were foreign and above all the traders who monopolized the exports were foreign.

The Council of the Colonies calculated in 1887 that during the first chapter of this second stage “the capital used to cultivate sugar cane paid dividends ranging from 50% to 76% per annum, according as to whether the land used belonged to the hacendero or was leased by him”.

These profits would have been more than sufficient to equip the haciendas, to pay all liens thereon and to consolidate their comparatively weak agricultural, industrial and commercial foundation.

Unfortunately, the hacienderos of Negros did not look with favor on the saving of money. Their business was so profitable that they were given to waste.

After paying the excessive interests required by the lenders, which were usually above 20% per annum, they spent their profits on luxuries.

This way they allowed an extremely favorable situation in the world sugar industry to lapse without taking advantage of the same to consolidate their business.

The second chapter of this second stage is much less uniform. There were good years and bad years…