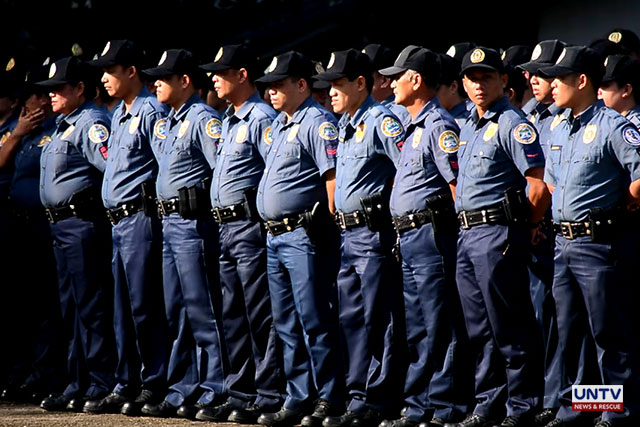 A  new law  has modified the  rank classification of  police officers of the country  AND  it is  doing the public more good because it will now be easier to recognize the chain of command from the chief PNP down the line to the last patrolman.

Lower is the police Saff Segeant; police Corporal and lastly the Patrolman or Patrolwoman.

Now the police rank and file will be different from the Armed Forces with the PNP rank always preceded by the title “Police.” This standardizes the way police officers  will be addressed. This allows better coordination  between the PNP and other law enforcing agencies in countering terrorism, the war on drugs; and other national security issues.

Definitely the re classification of police ranks will not militarize the police which is civilian in nature . In fact the police is under the DILG which  purely civilian in character.

The police will now adopt a service oriented outlook  in pursuit of the police-community relations doctrine under the motto “To Service      and to protect.”

No longer will the police be addressed like AS IF  it has a military rank and  order of assignments because the police is not the military. Finally this new police rank classification will sprare the police from explaining their equivalent ranks to foreign and international police organizations worldwide.—