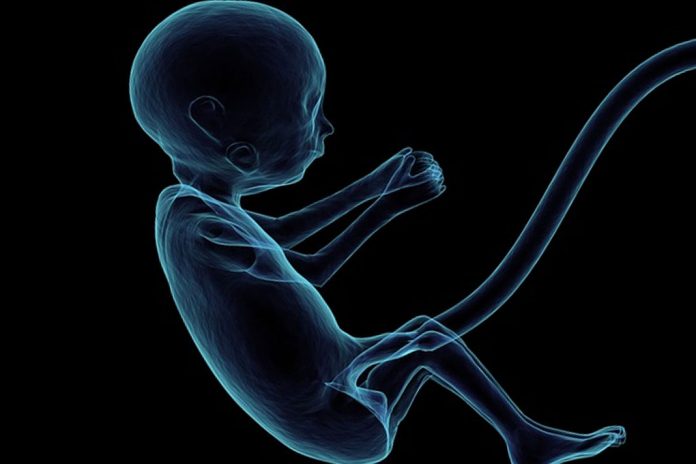 There is no question that the promulgation of the so-called “birth control” encyclical, Humanae Vitae (Of Human Life) on July 25, 1968 by Pope Paul VI was received by the worldwide Church with dissent…. So vehement was the reaction, even by some bishop’s conference, that Pope Paul VI never wrote another encyclical in the remaining ten years of his pontificate. However, from the perspective of 2005, thirty-seven years later, the teaching of Pope Paul VI is gaining some long-deserved respect. While the dissent is still very much present and while there are large numbers of Catholics who ignore the church’s teaching on “birth control” –sometimes out of ignorance, sometimes because they agree with the arguments of the dissenters—nevertheless the “climate” has changed teaching somewhat. More people are willing to give the Church’s teaching a hearing. The question often asked is framed somewhat like this: If we can dominate earthly creation in almost all respects, e.g., as gravity is “dominated” by air travel, why are we subject to the biological processes of the human body, especially to our fertility?

John Paul II endeavored to answer this question through the one hundred twenty-nine addresses which form his now famous Theology of the Body. He also addresses the issue in his Apostolic Exhortation on the Family (Familiaris consortio, 1980). His arguments always begin with the dignity of the human person, man or woman, and the creation of all human beings in the image and likeness of God. Flowing from this reality is the corollary principle that as images of God, we should act as God acts… to love as God loves. Contraception is sinful because it violates human dignity and the call of the human person to love as God loves.

Human Beings are the only earthly creatures God created in His image and likeness. As human beings we are different from animals and plants because we are persons – beings endowed with the capacities of thinking and choosing. Our bodies are to express or manifest our persons: what we know and choose…since we are created in God’s image and likeness and …our bodies can and should express or manifest God. In other words, our bodies are to make visible the “mystery hidden since time immemorial in God.” We are also different from the angels. They are created in God’s image and likeness, but they do not have bodies and cannot make visible what has been hidden in God. The Catechism of the Catholic Church emphasizes the same point:

Man and woman have been created, which is to say, willed by God: on the one hand, in perfect equality as human persons; on the other, in their respective beings as man and woman. “Being man” or “being woman” is a reality which is good and willed by God: man and woman possess an inalienable dignity which comes to them immediately from God their Creator. (Cf. Gen 2:7,22.) Man and woman are both with one and the same dignity “in the image of God.” In their “being-man” and “being-woman,” they reflect the Creator’s wisdom and goodness.”

The most important principle of the theology of the body is that human beings, body and soul, have a dignity and value unparalleled and unequaled on earth. The body participates in the dignity and value that we all have as images of God because the human body is the expression of the person. However, each human body is different, not only in the differences of masculinity and femininity, but also each man is different from every other man and each woman is different from every other woman. No two people are alike. We all share some common characteristics, but we are all distinct, separate, individuals. Our differences originate partly in our family backgrounds, in our ethnic and national heritage, and in our varying environments. God has created each and every one of us as individuals, as unique and unrepeatable beings. Even identical twins are different in important ways. Each of us reflects God somewhat differently than all others. Although made in His image, God did not make us identical because no one of us, or two of us, or even a million of us, can ever completely and accurately mirror or reflect the infinite God.

As the physical expression of our persons, the body can be said to be a sacrament. […(under) the general definition of what a sacrament is: a visible sign of an invisible reality.] The body becomes a physical sign of who I am and, when I act as an image of God, it becomes a sacrament of how God acts. As the expression of the person, a sacrament, the body is not merely an attachment human beings carry around with them. The body cannot be separated from the human person. When we shake hands with someone, we touch the person. Therefore, there is no possible way that we can use someone’s body and not use the person. The human body should never become an object of use.