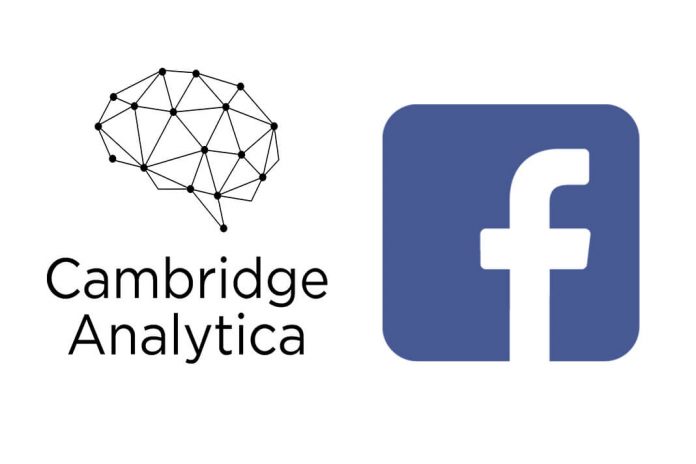 DUMAGUETE CITY – Early last month, yet another cyber-related scandal took the world both online and offline by storm. On the smoldering hot seat this time around is Cambridge Analytica. It essentially “harvested” information from millions of Facebook users and allegedly used it to push a certain agenda. If reports are to be believed, it may have influenced the massive 2016 Duterte campaign in some way or another.

Who is Cambridge Analytica?

Cambridge Analytica is a political consulting firm that uses data to change audience behavior. On paper, there seems to be nothing nefarious about that. It is akin to using statistics to form an ideal sports team. The only problem is that it has been embroiled in various questionable tactics as a means to an end. In fact, CEO Alexander Nix was caught on camera saying they were willing to do absolutely anything to throw opponents under the bus whether it is through aggressively pushing fake news or offering bribes.

Where did it all go wrong?

The scandal came to light after the New York Times broke the story in March. The article basically showed the company getting information of Facebook users through an app called This Is Your Digital Life. This information could then be used to do “psychographic” targeting which means the firm could determine a target audience for a specific agenda that they want to push. It has been reported that the firm had collected data of over 80M Facebook users. That number is enough to sway election results.

How are we connected to Cambridge Analytica?

While the Duterte camp has consistently denied any connection with Cambridge Analytica, it would seem that its social media campaign could have been influenced in some fashion. This became the talk of the town when photos surfaced of some of Duterte’s campaign insiders with Nix. Among the insiders was Juan Gabriel “Pompee” La Viña, one of those instrumental in creating a successful social media strategy for Duterte. La Viña quickly dismissed any insinuation of a possible connection to the embattled firm but he did admit that Nix “influenced” his work.

How are things now?

As soon as the details of the scandal came out, the reckoning came swift. Facebook removed the app used by Cambridge Analytica to gather information and demanded that the firm destroy all data gathered. Facebook’s CEO Mark Zuckerberg, meanwhile, issued an apology to the US Congress saying the network should have done more to prevent data from being misused. Investigation of the matter has yet to conclude.

Can we protect ourselves from such an insidious breach of privacy?

There is really no clear answer to this but a relative yes. Do not subscribe to Facebook apps or participate in online surveys. Do not share too much information about your life. Turn off location services. But really, even if you do all these things, our information can still be accessed whether we like it or not, whether we are aware of it or not. So here is an extreme idea: completely unplug from social media and live in the real world.