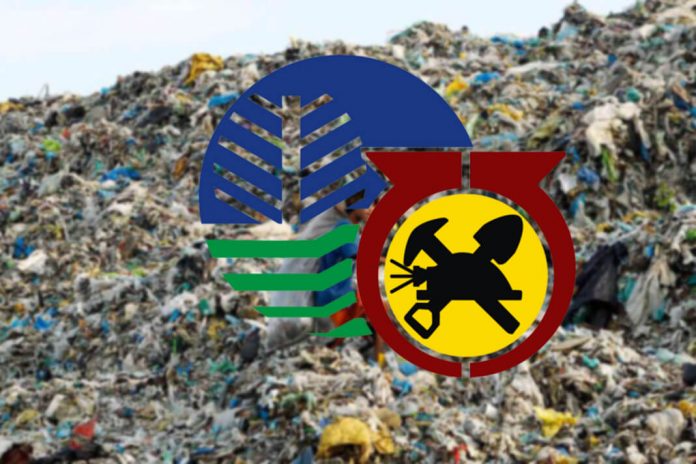 DUMAGUETE CITY – The MGB or the Mines and Geoscience Bureau of DENR environment department said that while the chosen site for sanitary landfill by the City Government may not be the ideal one, its perceived defects is manageable and can be fixed with engineering intervention to make it viable.

The city government reassures all stakeholders that it will not build a sanitary landfill in the proposed site in Barangay Candau-ay unless it gets a categorical yes or no from the Department of Environment and Natural Resources.

Unless the risk, being a flood prone area, with the proposed site of the sanitary landfill (SLF) is addressed or fixed a finding from the Mines and Geoscience Bureau of the Department of Environment and Natural Resources opines that it “may not be the most practical land use for the site.”

Hence, the city government is seeking clarification with DENR if engineering interventions such as rehabilitation of present river dikes (currently ongoing), planting of bamboo trees and building of solid wall around the SLF site to prevent flooding or overflowing of river could mitigate the risk and make the site practical for an SLF.

Amid all these, Mayor Remollo has been consistent in his commitment to close the open dump site in Candau-ay and to build a sanitary landfill or MRF; both in compliance to the closure order issued almost 9 years ago and to bring relief to the long suffering people of Barangays Candau-ay, Batinguel and Balugo.

Mayor Felipe Antonio Remollo said that the site in Barangay Candau-ay can be used either as a Materials Recovery Facility (MRF), a Sanitary Landfill (SLF) or both.

In his April 1, 2018 letter to Director Gilbert C. Gonzales Regional Director of DENR Central Visayas, Mayor Remollo reiterated his decision to comply with the closure order of the present open dump site in the same barangay, transition site for the new solid wastes and construction and operation of a sanitary landfill.

He said that the proposed site was “endorsed by 29 out of 30 Punong Barangays (including the host barangay of Candau-ay) and other stakeholders. It also passed the EMB Region 7 evaluation as documented by its Inspection Report dated December 19, 2017.”

Also, the Safe Closure and Rehabilitation Plan of the present open dump site that also includes the landfill siting was signed by all Local Government Officials (Mayor, Vice-Mayor, City Councilors and OIC-ENRO) has already been submitted to DENR for approval.

Once approved by the DENR, the city government will implement the closure plan within 6 months.

The city is also preparing two designs: one for MRF and another of SLF to be presented for approval by DENR and to be implemented in the proposed SLF site in Barangay Candau-ay.