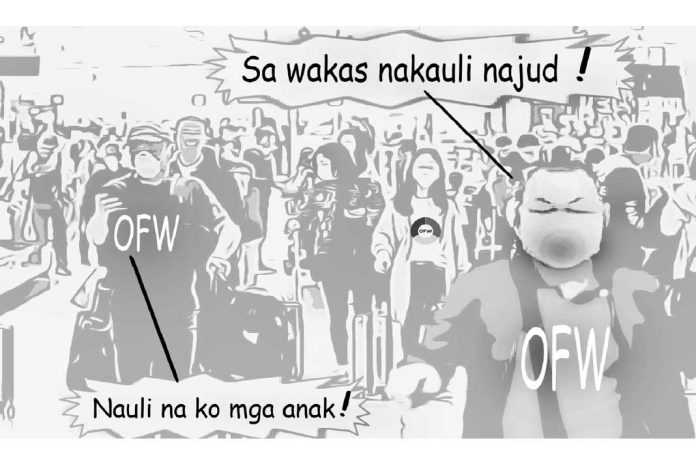 It is about time the City Mayor appoints a City Crime Czar for Dumaguete just he appointed the traffic czar during his frist term who eventually became the mayor.

With the mounting unsolved crimes in Dumaguete, and upon his initiative the city vice mayor Atty. Alan Gel Cordova, presiding officer and chair of the committee on peace and order, attempted to tackle the unsolved media killings in Dumaguete by converging all media in a dialogue at the session hall.

Overall result: there is a need for a qualified and permanent City Public Safety Officer whose job is to deliver a consistent system of crime investigation, recording, followup, documentation, solution and conviction if the justice system has REALLY to work here.

The PNP system is ok. But the problem is the constant reshuffle of personnel , thus the follow-through of crime investigation also gets bogged down. As a result, more and more unsolved crimes remain.

We recognize the initiative of the city vice mayor who is also the chair of the peace and order committee. When consensus was sought, the media attending were unanimous in recommending Cordova to perform the function of City Public Safety Officer, a position long created, and long remained vacant, in spite of the ever mounting unsolved crimes in Dumaguete. What is holding the city mayor’s appointment on someone of his choice? It’s the mayor’s choice no doubt.

So that finally Dumaguete will have somebody in charge of focusing in crime prevention, investigation, DOCUMENTATION, solution and finally COVICTION without letup and without fear of being transferred or reshuffled. We need a permanent man for the job. Chiefs of police are not permanent.

Without the City Public Safety Officer or the crime czar in short, we just leave the crime prevention, investigation and solutions to the police whom we know cannot deliver the goods most effectively because of its given bureaucratic limitations among others. We do not totally blame the police, —– but whom?

Unless the City government appoints quickly someone who is PERMANENTLY focused in the mission of crime solution we will just be going around in circles.

Until now, the city is only up to prevention and investigation. But wanting in Solutions, more so convictions, which are far far way below par because of course to the bureaucratic limitations of the police system, and what are these among others:

First, their unfamiliarity to the terrain and people because they are frequently reshuffled; their fear of political pressure;

Second, inefficient custodial system of crime records and documentation; this needs professional training; the PNP does not even have a lawyer who will defend them if cases arise;

We believe, as elements of the media manifested in the last meeting at the session hall, Cordova may be the right man to hold the post of City Public Safety officer. Unless the city mayor has somebody else in mind, — we do not mind…..We know of nobody who can match Cordova’s qualifications being trained and graduated from West Point. If Cordova fails, what else will succeed? Let’s try him out since peace-keeping is his forte. Looks like he is also interested to prove his worth. Why not? Or, — who else?

We know that the greatest fear is : politics. If he succeeds, this could propel Cordova to higher political plains. Who will fault him? If he fails, he is done. Unless the mayor wants somebody else, we do not mind, so long as he appoints a City Public Safety Officer NOW NOW because the need is urgent and long overdue. This City simply cannot wait much longer. The unsolved crimes are embarrassingly mounting by the day, in this city of gentle humans.