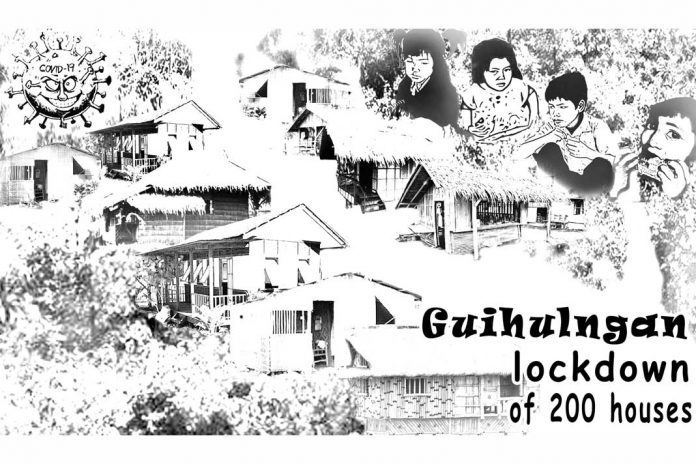 It could yet be the first in the country wherein the representatives of the people in the City Council  are crafting an ordinance to provide security  for members of the working media whose safety are being threatened or genuinely in danger.

The City Council upon the initiative of its presiding officer City Vice Mayor Alan Gel Cordova is drafting an ordinance which offers protection  for legitimate working media entities and personnel in Dumaguete if only to show the public servants’  positive desire to secure and provide the people with true, accurate , legitimate and factual information both in print and broadcast.

Broadcast  legitimacy means a radio station should  possess a legitimate Congressional Franchise to operate, which is a requisite for a mayor’s permit to operate; and a national KBP broadcast accreditation for its on-air personnel. A network which is a non-KBP member may accredit in writing and be responsible for its personnel’s legitimacy.

The city council committee on rules heard  media stakeholders in a committee level meeting to synchronize the self regulatory role of broadcast media under the KBP Manual  including non-kbp members, and for the City  to provide and promote a healthy, safe and secure, working media environment.

Since the issue involves securing the lives of working media people, the protocol will be held confidential.

This is also an offshoot of the recent ABS CBN fiasco wherein the government closed down its  broadcasting facility because their franchise had expired and that they allegedly had some internal problems and liabilities regarding government regulations.

Author of the proposed ordinance which I still subject to further  committee fine-tuning is Vice Mayor Alan Gel Cordova and Committee on Rules chair Karissa T.Maxino. Both assured respect and in the independence of media in upholding the Constitutional guarantee of the freedom of the Press.