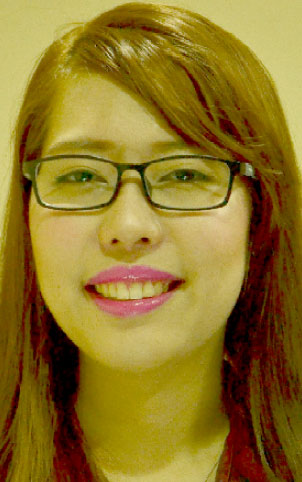 Marriage is a special contract of permanent union between a man and a woman entered into in accordance with law for the establishment of conjugal and family life. It is the foundation of the family and an inviolable social institution whose nature, consequences, and incidents are governed by law and not subject to stipulation, except that marriage settlements may fix the property relations during the marriage within the limits provided by the Family Code. (Art. 1, Family Code)

What constitute legal capacity of the parties to marry?

Under the present law, legal capacity for the purpose of marriage means that the parties are at least 18 years old, there’s lack of legal impediment to marry, and the parties must be biologically male and female.

Under Philippine Law, marriage can only be between a man and a woman.

What is the period of the validity of a marriage license?

What are the marriages exempt from the license requirement?

1. Marriages among Muslims or members of ethnic cultural communities.

2. Marriages in Articulo mortis (at the point of death).

3. Marriages in Remote places where there are no means of transportation to enable the party to personally appear before the solemnizing local civil registrar.

4. Marriages between parties Cohabiting for at least 5 years

5. Marriages solemnized Outside the Philippines where no marriage license is required by the country where it was solemnized.

7. Marriages within Zones of military operation.

A was married to B. B died. After 1 year and 8 months, A married C without any marriage license. In lieu thereof, they executed an affidavit stating that they had lived together as husband and wife for at least five years and were thus exempt from securing a marriage license. What is the status of their marriage?

The marriage is void for lack of marriage license. To be exempt from the license requirement under the 5-year cohabitation rule, the cohabitation should be in the nature of a perfect union that is valid under the law but rendered imperfect only by the absence of the marriage contract and is characterized by continuity, that is, unbroken, and exclusivity, meaning no third party was involved at anytime within the 5 years. It should be a period of legal union had it not been for the absence of the marriage.