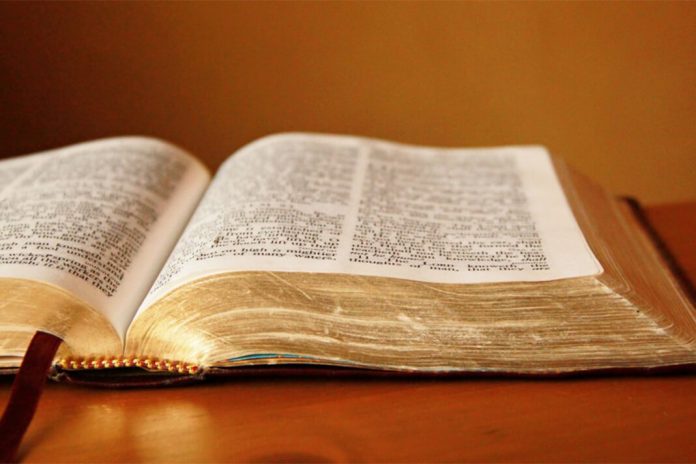 Jesus said to his disciples: “In those days after that tribulation the sun will be darkened, and the moon will not give its light, and the stars will be falling from the sky, and the powers in the heavens will be shaken.

“And then they will see ‘the Son of Man coming in the clouds’ with great power and glory, and then he will send out the angels and gather his elect from the four winds, from the end of the earth to the end of the sky.

“But of that day or hour, no one knows, neither the angels in heaven, nor the Son, but only the Father.”