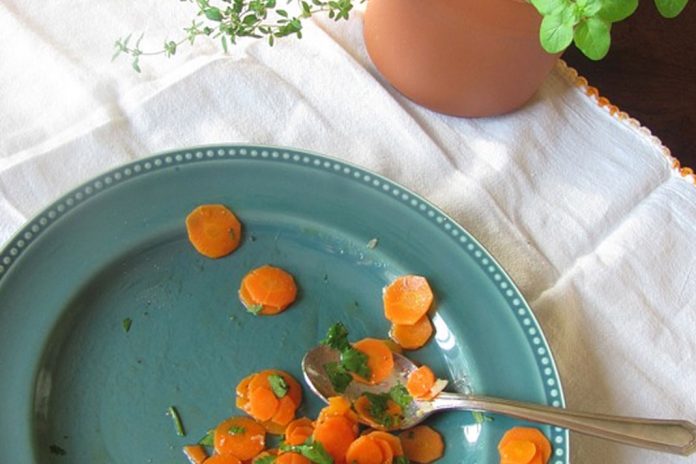 Normally, as long as people are healthy, their craving for food is never lessen and they always find a way to sustain their life by eating anything as long as the food does not harm them. This is exemplified during the war, in concentration camps when people were extremely deprived of the life-sustaining basic food elements and many people were starving, and becoming so thin or emaciated and easily got sick with malnutrition and prone to get ill with wasting diseases like beri-beri, tuberculosis, cancer, etc. So in order to survive, they ate wild root crops and wild animals. Those who did not have the appetite for these things died! People, who found their table food unpalatable, usually added some appetizers to improve their taste and appetite like vinegar, hot pepper, etc.

Loss of appetite (also known as anorexia) is a disinterest in and lack of desire for food. Loss of appetite should not be confused with the willful suppression of the urge to eat (called anorexia nervosa), which often occurs in young women. Rather, loss of appetite is a common symptom that accompanies many illnesses. When one gets sick he loses his appetite.

Appetite is controlled by two areas of the brain – the “feeding” center and the “fullness” center – that work to regulate feedings of hunger depending on the body’s need for food. Appetite loss can vary rarely, be caused by damage to these areas of the brain, but more commonly it results from fatigue, the common colds, and psychological problems such as anxiety and depression. Serious disorders that may lead to longer periods of appetite loss include certain types of cancers as well as glandular and intestinal diseases.

Loss of appetite is indicated by a general disinterest in food or eating, reduced food intake, and in severe cases, weakness and a decrease in the body’s natural resistance to disease.

A doctor’s advice should be sought if appetite loss stems from emotional or psychological problems connected to this disorder.