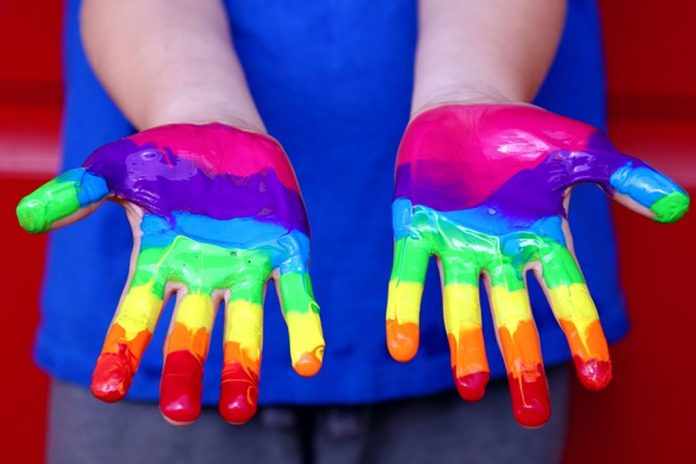 Members of the Lesbian Gays Bisexual Transgender and Queer (LGBTQ) community have rallied behind the administration of Mayor Felipe Antonio Remollo and have vowed to campaign for his re-election along with his allies.

In a major boost to his winning candidacy, Mayor Remollo secured the personal endorsement of King of Talk Boy Abunda, an icon of the LGBTQ community, who urged all citizens of the city to vote for Mayor Remollo and his allies in the May 13 elections.

Abunda, a frequent visitor of the city, extolled Mayor Remollo’s virtues as a leader with political will, who has shown great love for the city and concern for the welfare of his people.

Earlier, no less than President Rodrigo Duterte endorsed Mayor Remollo and his team by urging the voters to support his chosen candidates who could help him in implementing his agenda for the city and the country.