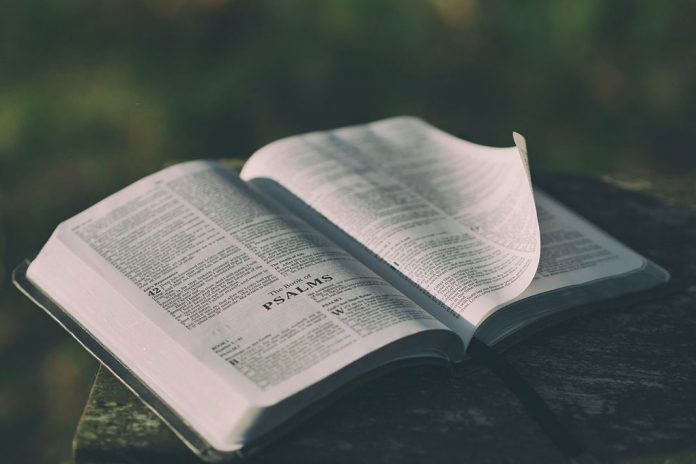 New Testament Bible Baptist Church located in Pulantubig Near Mag Say Say Elementary School in the Captain T. Amores Estate. We would like to invite you to our Services each Sunday at 9 a.m. and again at 4:30 p.m. Also, we have a Wednesday Night Bible Study at 6:30 p.m. For Information Ring 09059593638. We should consider what the death of Christ means to the world and each individuals. Sin brought death in the Garden of Eden. A scripture states clearly “the soul that Sinneth, it shall surely die”. Romans 6:23 “The wages of sin is death..” It took a Death of a perfect person to redeem us from our sins. I Peter 1:19-20 “But with The precious blood of Christ, as of a lamb without blemish and without spot: Who verily was foreordained (God’s foreknowledge) before the foundation of the world, but was manifest in these last times for you” Vs. 21 “Who by him do believe in God, that raised him from the dead…. That your faith and hope might be in God” the death of Christ is a fact and believed in most religions. I Peter 3:18 “For Christ also hath once suffered for sins, the just for the unjust, that he might bring us to God…” Many Churches and people do not connect the death of Christ with the re-surrection but in Romans 1:4 “And declared to be the Son of God with power, according to the spirit of holiness, by the resurrection from the dead” Jesus Christ was Emmanuel according to Matthew 1:23 “… they shall call his name Emmanuel which being interpreted is, God with us” His death on the cross was prophesied or predicted by the prophets in the Old Testament. Isaiah 53 is a strong chapter speaking of His death. A person must believe in the blood that was shed on that cross to go to heaven. There is forgiveness in that blood. A person must be willing to humble themselves and realize they are sinner and need to go to the Cross.