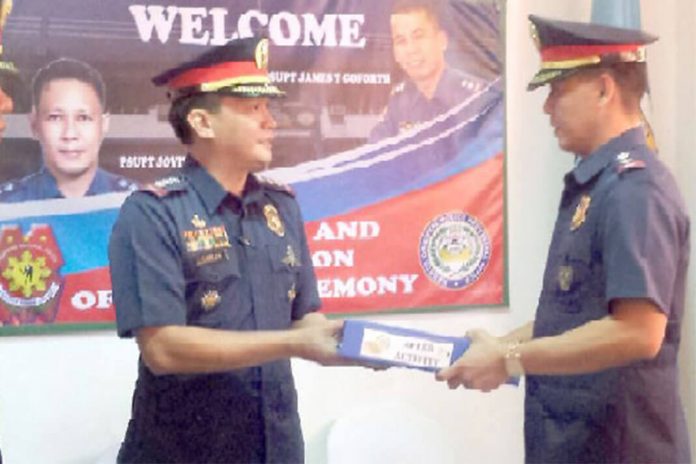 Mayor Remollo received communication from Portento informing him that Jovito Atanacio has served in the city for 2 years and 2 months and NOPPO has adopted a policy of reshuffling its Chiefs-of-Police who have served for more than 2 years on their present assignment.

However, Mayor Remollo replied that the city needs the service of Atanacio at least until the end of November in the midst of the preparations of the Buglasan Festival, the University Games, Founding Anniversary of Saint Paul University – Dumaguete, a Muslim religious gathering of 1, 000 pious scholars also in the same month and security plans and coordination in view of the upcoming charter day celebrations.

He added that since the officers in the list are not known to him, he would need enough time time to look into their background and capacities, so he could choose the suitable officer to serve the capital city.

Mayor Remollo noted that Jovito Atanacio has been commended by the City Council for his fine performance during the September 27, 2017 regular session.

74 shootings in Negros Oriental since January 2017