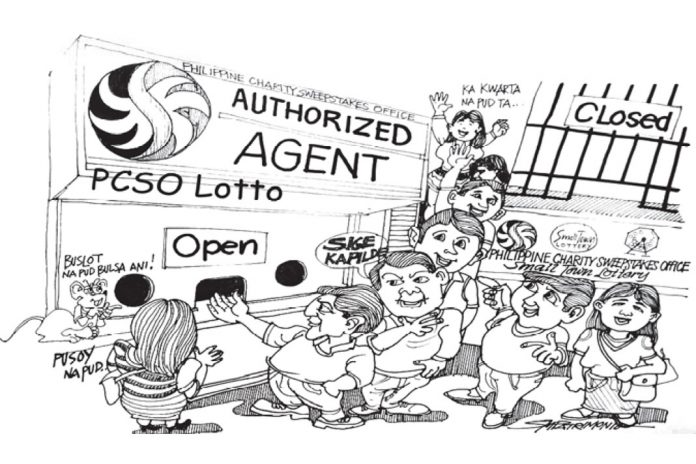 The reason why there seems to be a breakdown of law and order in the north of Negros is because, among others, the laws are not enforced.

We have enough laws and we do not (yet) need another Martial Law in Negros island because, if  only the following mandates are enforced, there will be law and order:

Declaring Martial Law in the whole island might precipate serious human rights issues and lack of Congressional consultation. It could also be made a pattern for others to declare Martial Law in other areas of the country.

Finally, the lack of strong recommendations by our local government leaders themselves is a strong indicator that indeed the problem is not that BIG and can be controlled if the right kind of solution is effected.