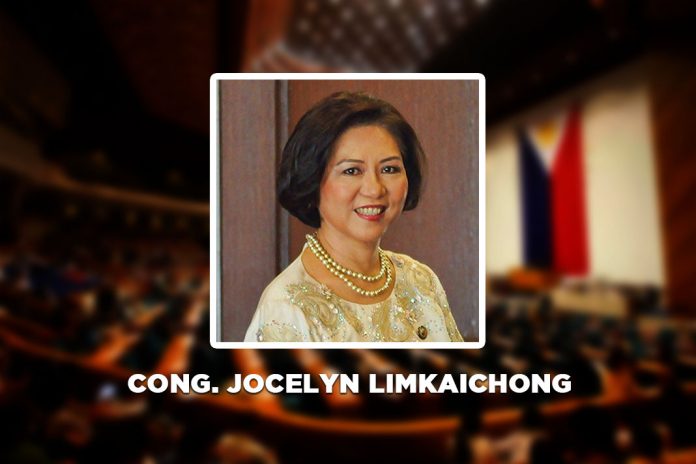 Negros Oriental’s three district congressmen are certified millionaires thanks to their investments in diverse business ventures and their wealthy background. First District Congresswoman Jocelyn “Josy” Sy Limkaichong was listed as the 30th richest solon in the House of Representatives based on their declared assets, liabilities and net worth as of December 31, 2016.

On the other hand, her colleague former Dumaguete City Mayor and now Cong. Manuel Sagarbarria of the 2nd District reported P46 million in total assets and P6 million in liabilities for a net worth pegged at P39, 9 million landing him 101st in the rank.

Third District Cong. Arnolfo A. Teves Jr. reported P36.5 million in assets, P2.3 million in liabilities. The freshman solon, has a net worth of P34.1 million and ranked 124th.

The richest congressman in the House of Representatives Michael Odylon L. Romero who has net worth of P7 billion while the poorest is Sarah Jane Elago of the Kabataan Partylist withi a net worth of just P50, 000.

But the lower house remains a house of millionaires as only 6 of the 294 members are not considered millionaires based on their net worth.