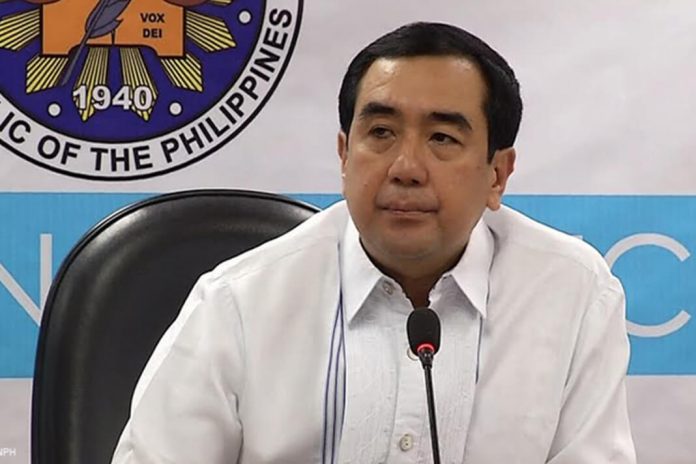 It took an Oriental Negrense to “cast the first stone,” upon beleaguered Comelec chief Commissioner Andy Bautista, by formally filing an impeachment complaint against him before the House of Representatives.

Complainant former first district Rep. Jacinto “Jing” Paras told the CHRONICLE in a telephone interview that he took the cudgels at a time when “no one dared” challenge the impeachability of the Comelec boss in what he termed and reasoned as:

“Bad officials will thrive if the good ones will do nothing.”

Paras’s impeachment complaint was endorsed by three congressmen in the Lower House who filed the same before the committee on justice and suffrage who will shortly take it up for the plenary rotation in the Lower House. This is where long debates will occur.

If it passes the 1/3 vote in the House plenary, it will go up to the Senate who will convene as an impeachment court whose decision is final and non-appealable.

Impeachment is a political rather than a judicial process. It only requires preponderance of evidence and not evidence “beyond reasonable doubt” as in criminal cases.

If the Comelec chief decides to resign, then the impeachment case will be dropped, without prejudice to the filing of respective civil and criminal cases by the proper agency, explained Paras to the CHRONICLE.

The former solon grounded his complaint on the following allegations:

Asked if Duterte’ votes will be affected in the impeachment charge, Paras said “yes” stating that instead of 16 million votes Duterte should have gotten 20 million votes, Paras claims.

Paras admitted that this is “a long journey” with so much debate and process to undergo, but he said a resignation by Andy Bautista will kill the impeachment process because by then “there will be no one to impeach.”