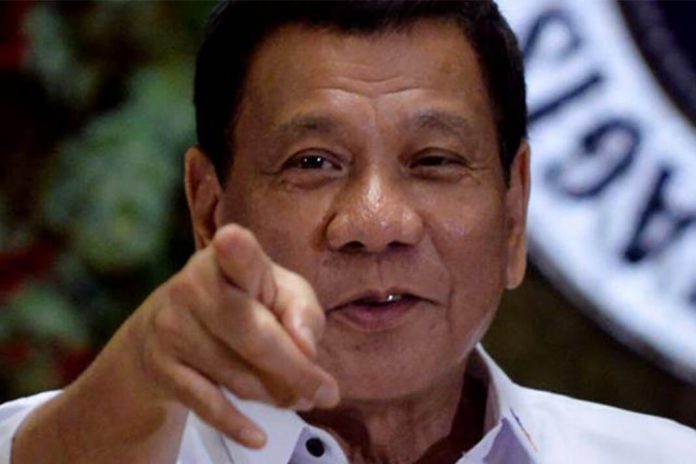 Under the present dispensation, many things are happening which other past administrations would not dare tread—like government killing three mayors for illegal drugs; impeachment filed giant the Comelec chairman; 2nd time impeachment of the chief justice; the President offering his plane to carry wounded soldiers; the impending abolition of BOC, or the most corrupt department ; the 100-day siege of Muslim city of Marawi and still counting; and finally among others the killing of thousands of illegal drug suspects as in summary execution-style without trial in the claim that victims were “resisting arrest” yet without witnesses.

These create chilling effects on stakeholders whose lives depend or are determined by the longevity and sustainability of people who cry for justice and fairness under the rule of law.

The rule of law can be viewed in opposite directions, depending on who is talking and who is listening— or not. The bottom line is ones vested interest now and for the future. In order to have “smooth governance” one must appoint his or her own Comelec chief and own Customs commissioner, and their own chief justice and more. How long can the people endure this culture depends on the art of governance of the incumbent.

In four days, five people were shot in Guihulngan killing three. The immediate reaction of the people is police vendetta for the killing of six of their men in ambush. But the PNP is not saying that. They are still probing deeper into the killings. How deep we don’t know. But what is fact is that the ambush was inhuman and illegal while the killings that followed is also illegal and extra judicial.

This is nothing but a “tooth for a tooth” which is not in accord with righteous governance. As we said in our editorial, if this is how things go then the protracted war will not end but escalate.

Presidential Communications Operations Office Sec . Martin Andanar spent three days in Dumaguete and one in Siquijor to establish a direct media link with government and the grassroots people. The goal is the reach the farthest far flung area This is the best that can happen so that government thru media will be closer to the people and vice versa.