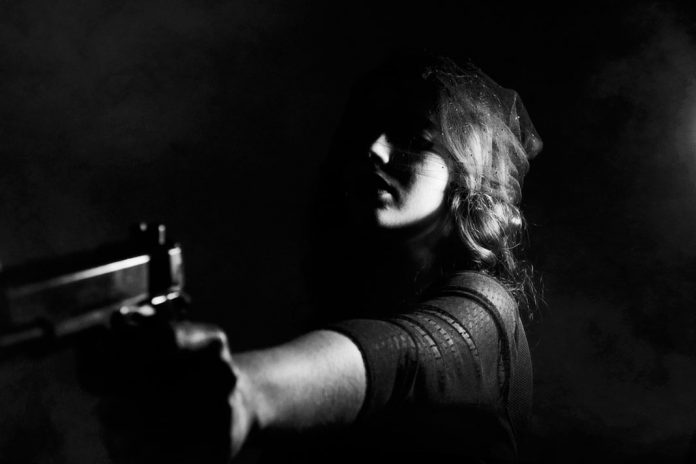 Can a person be penalized for committing an Impossible Crime? Yes.

Article 4(2) of Revised Penal Code (RPC) makes an Impossible Crime a criminal act. An Impossible Crime is committed by any person performing an act which would be an offense against persons or property, were it not for the inherent impossibility of its accomplishment or an account of the employment of inadequate or ineffectual means. The penalty for this offense is Arresto Mayor (1 month and 1 day to 6 months) or a fine from P200 to P500. (Article 59, RPC)

Below are a few examples of Impossible Crimes:

Four culprits armed with firearms and with intent to kill Palangpangan went to the house of the latter. After having pinpointed his house, all four fired their guns and riddled the house with bullets. It so happened that Palangpangan was not home that night. The accused intended to commit murder but there was an inherent impossibility of committing murder because Palangpangan was not at home. The court imposed a penalty of six months imprisonment. (Intod v. Court of Appeals, G.R. No. 103119 October 21, 1992)

With intent to kill, the accused tried to poison Juan. Juan was not poisoned, however, because unknown to the accused, what he mixed with the food of Juan was powdered milk, not poison. In this case, the accused is guilty of an impossible crime. Criminal liability is incurred by the accused although no crime was accomplished because his act of trying to poison Juan, in itself, is already criminal.

A person who tries to murder a dead person is also guilty of an impossible crime. A dead person cannot be injured or killed again. (People vs. Balmores, 85 Phil. 493 (1950))

Another example is a man who puts his hand in the coat pocket of another with the intention to steal the latter’s wallet and finds the pocket empty.

The rationale of Article 4(2) is to punish criminal tendencies. The impossibility of accomplishing the criminal intent is not a defense in the Philippines but the act is penalized by itself.