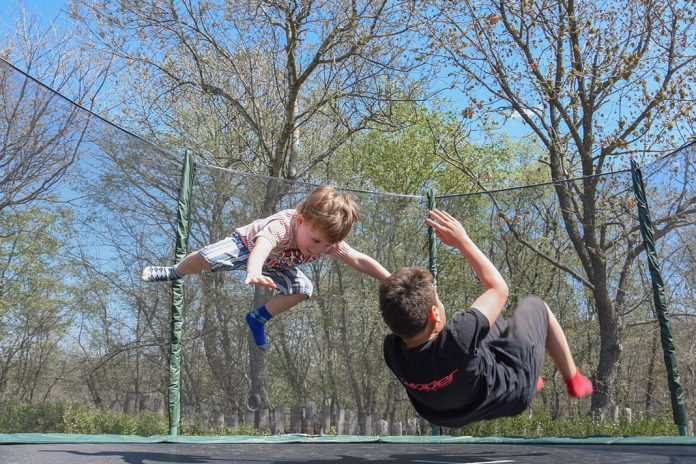 The above disorder happens rarely in children but it is a known nervous disorder that affects mostly in children as study shows. The condition is characterized by very high levels of physical activity, consistently impulsive and immature behavior, and extremely short attention span. It is four to five times more common in boys than in girls.

This disorder is also known as minimal brain dysfunction, attention deficit disorder, and most commonly, hyperactivity. This condition is thought to be the result of a deficiency or malfunctioning of chemicals in the brain called neurotransmitters, whose job it is to transmit impulses between the nerves.

Although hyperkinesis does no physical damage to the body, it can trigger long-lasting social, emotional and educational problems. For example, hyperkinetic children cannot sit still and concentrate for long periods so they may have trouble with reading, writing and arithmetic. They often appear to be immature, uneducated and boisterous and may have trouble getting along with classmate, teachers, and parents.  Consequently, they may suffer from poor self-image.

The cause of hyperkinesis is not known but several theories have surfaced in recent years. One states that additives, preservatives and coloring found in processed foods have a toxic or allergic effect on some children, resulting in hyperkinesis. Another theory states that genetic defect or damages to a fetus during pregnancy cause this disorder. None of these theories has been proven or disproven.

But it is thought that parents who were hyperkinetic tend to have children who also suffer from it.

Drug therapy may be successful (and controversial) for treatment. (Please refer to medical internists who are experienced in these cases). Special diets may be prepared as well. Parents of hyperactive children may be influenced by the extreme stressful behavior of their children so they should also be included in the therapy.