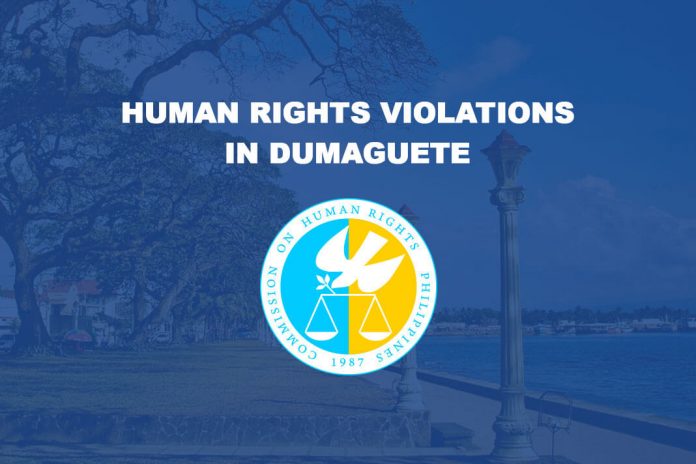 DUMAGUETE CITY – The Commission on Human Rights (CHR) has investigated 18 cases of alleged human rights violations. Three of which are for abuse of authority committed by barangay officials. Two cases are for alleged planting of evidence during drug raids. The last three are cases of child abuse and enforcement of the hospital anti-detention law.

Of the same period, the CHR recorded only two alleged cases of extrajudicial killings or EJK, but this happened in the far flung municipalities.

CHR special field investigator Dr. Jess Cañete issued the statement when invited to shed light on its mandate during the regular session of the city council.

Cañete told the City Council that human rights violations in Dumaguete and the province are very minimal because the police officers are well versed on the provisions of the law but admits violations against women and children are somewhat high in local government units within the vicinity of Dumaguete.

The Commission on Human Rights in Negros Oriental said “our police in the province is not that bad compared to other areas in the country.

He said it would be unfair to imply that the police is responsible for the killings unlike in previous years where a lot of complaints were filed against the army and the police.

Cañete has observed something is wrong with the recruitment process of the police because most violators have ranks PO1 to PO3s but this is internal to the PNP. The best that the CHR can do is to be part of the training format where human rights values are instilled to new recruits.