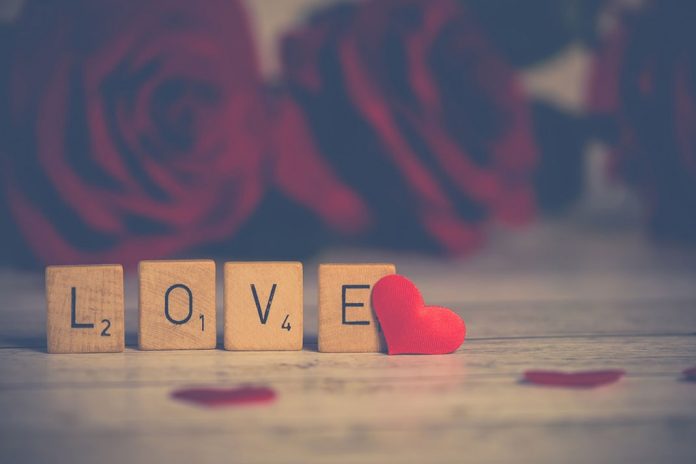 The Cover Story of the Sunday Times Magazine last Sunday October 28 featured Gonzalo Catan, Jr. “Jun”, and how love built his golden company. Interviewer and writer Christina Alpad focuses her write-up on not just his tale of success and MAPECON’s 57 years, but more about the emotions that pushed his company to the top of its industry. Here are some excerpts from the her Mla Times writeup.

Born in 1936 to a public school principal and a full-time homemaker in Valencia, Negros Oriental, Catan, the eldest of five children, had always been a sensitive and intuitive boy. He recognized that his close-knit family had money problems. But as with most adversities, an opportunity emerged for the young Catan to learn the value of hard work and perseverance from his life’s greatest examples.

Only 14 years old he became an active member of the 4-H Club, benefitting from its objective to develop a young person’s four H’s: the head, heart, hands and health. His 4-H gardening project helped him raise money for his education, and a scholarship to the University of the Philippines, Los Banos, where he enrolled in Entomology. He says he chose this field of study after encountering pests attacking his garden.

Graduating in 1959, Catan brought his degree to compete in a 4-H contest in his field of expertise, which won him an opportunity of a lifetime as an International Farm Youth Exchange scholar. Ever thirsty for knowledge, Catan was like a sponge as he visited and observed various farms in the United States as well as several pest control companies, which resulted in no less than 19 feasibility studies.

Catan relates: “The farm where I stayed for three weeks in Vermont was most special to me up to now, because it was in staying with that family that I met my wife-to-be. She was very pretty and intelligent. And wow! She could outwork me at their farm!” he laughed at the memory. Nancy, his wife now for 56 years, smiled. “I think it was because he was genuinely interested in what we did on the farm, working very hard to learn, and I liked that about him.”

“So I say MAPECON was born out of love because it was then I threw myself into building the company in order to afford a home and a comfortable life for Nancy in the Philippines,” Catan revealed.

With his company’s storied rise to the top, MAPECON CEO “Jun” Catan has made sure through the years to pay tribute to all those who helped him overcome adversities by giving back to his community and country.

“This is the legacy that I want to leave with my work and our company: to free the Philippines from the need to import dangerous, expensive pesticides and chemical fertilizers so farms can flourish and homes and lives can be safe.”

Asked what keeps him going to innovate at the grand age of 82, Catan this time cited his love for God. “Listening to God’s word, His message to me was, “I’ll give you many workers as many as the stars in the heavens, and you will be My Inventor-entrepreneur.” I’ve followed His command ever since – to give jobs to those who need it, to lead them toward the right path, which includes making the world around us a better place using our God-given skills and capacity.”

For more details and pictures of Catan’s life, love, and experiences, please refer to the 3-page coverage of the Sunday Times Magazine, October 28, 2018. Should you be unable to find a copy, just ask from your local MAPECON branch office.