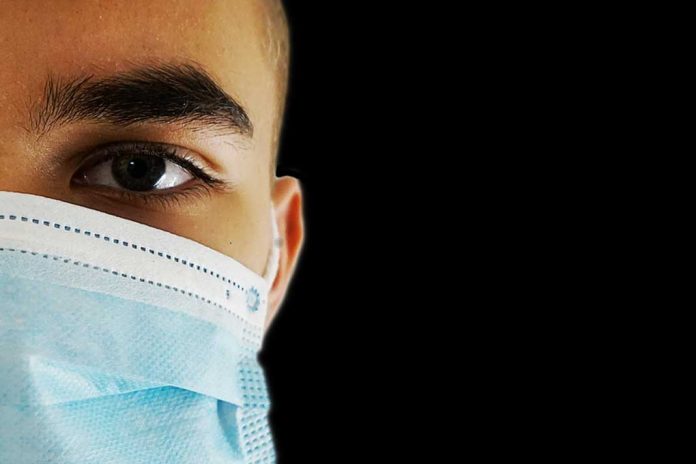 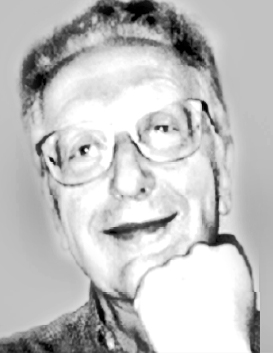 More than six months into the pandemic, the coronavirus has infected more than 11 million people worldwide, killing more than 525,000. Yet scientists still do not have an answer to one of the  fundamental questions: How deadly is it?

A firm estimate could help governments predict how many deaths. The  infection fatality rate (IFR) could tell health officials what to expect as the pandemic spreads.

In  poorer countries, where lethal threats like measles and malaria are constant, the number could help officials decide whether to spend more on oxygen concentrators or ventilators, or on measles shots and mosquito nets.

The question is complex as many cases are unrecorded  because they were very mild or asymptomatic (ie they are infected but don’t get sick).

If there are many more asymptomatic infections than once thought, then the virus may be less deadly than it has appeared.

The World Health Organization said the consensus for now was that the I.F.R. is about 0.6 percent — which means that the risk of death is less than 1 percent.

However 0.6 percent of the world’s population is 47 million people. The virus remains a major threat.

Countries have very different case fatality rates, or C.F.R.’s. It is highest in countries that have had the virus the longest.

Whether those patients survive depends on many factors, including age, underlying illnesses and the level of medical care available.

The World Health Organization (W.H.O. ) and various charities are  purchasing oxygen equipment for poor and middle-income nations in which the coronavirus is spreading.

People with Type A blood are more likely to fall deathly ill.  Type A blood is relatively rare in West Africa and South Asia, and very rare among the Indigenous peoples of South America.

More than a third of all the people killed by the Spanish flu, which lasted from March 1918 to late 1920, died in the short stretch between September and December 1918 — about six months after the first, relatively mild version of  the same virus broke out.