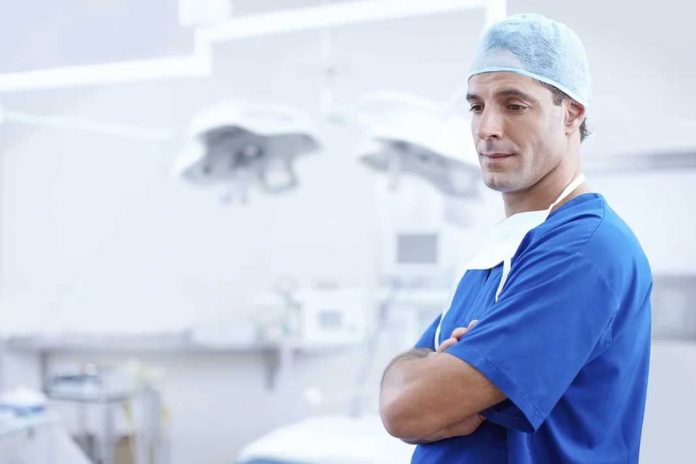 IF FOR NOTHING ELSE, the Covid-19 saga has brought forth to the world’s attention what it often forgets: one’s personal hygiene.

An annual general medical check-up, four months ago, brought us to a plush Manila hospital whose ambiance was like that of a 5-star hotel.

One day, we put our guard blankly down- touching freely with our hands: elevator buttons, escalator hand railings, comfort room items, doctor’s room knobs and restaurant utensils and furniture in abandon. Though we normally carry a hand sanitizer, that particular day, we forgot completely.

Famished from obligatory fasting for medical tests, we were so hungry, we devoured a delicious seafood sandwich in a few minutes -using our bare hands.

In the next four days, we suffered the most debilitating diarrhea attack in our lifetime- making us lose (of course) unwanted pounds. And then two weeks of off-and-on low-grade fever.

We recall that episode vividly today, as health authorities all over the world had instructed one and all to handwash our hands ever so often with soap and water, sanitizer or alcohol to prevent the contamination with the dreaded Covid- 19 disease which has ( as of this writing) claimed over 80,000 afflicted victims in 60 countries and over 3,000 deaths.

The Surgeon General Gerend Jerome Adam and the World Health Organization had asked the world to forget using the face masks, seconded by health authorities in Singapore.

Facemasks, generally, do not prevent the transference of the virus because it is not airborne. Moreover, Singapore said our constant removal and adjustments of the facemasks make our nose and mouth vulnerable to germ entry.

Our national health instructions have been quite clear: washing for (at least 20 seconds) ever so often: front and back of the hand, in between fingers, wrists and especially fingernails. And especially not to touch the face particularly the mouth, nose and eyes. Let us not forget this is a pneumonia-like kind of malady.

Principally, avoid being around and close to people with ailments. If in the airlines or ships, err on the side of safety and report those showing signs of the disease seating near you. Especially when one has colds, it is best to use the facemasks then – to avoid affecting others. Sneeze into a tissue and dispose of them in a safe covered container.

Of course, the usual buzz about the right food, sleep and exercise that aid one’s immune system. Very vulnerable are seniors with existing health conditions. Jun Mata (not his real name) has stopped going to the Solair Casino because he has diabetes and a heart condition- till the virus scare is over.

Because of travel and safety concerns, tourism has gotten a bad black eye. Even manufacturers are crippled by supply chain disruptions worldwide. Stock markets, oil and commodities are taking a global beating.

Many economists are of the opinion that, by and large, the year 2020 is a “lost year”  where even if the virus dissipates mid-year- the second-half recovery will not offset the debilitation suffered in the first half.

Large gatherings are discouraged. The July 2020 Tokyo Olympics is in doubt. Gary Valenciano who was spotted in “Joseph the Dreamer” play directed by son Paolo said he has canceled is “Pure Energy” concerts- which would have been his farewell concerts.

Holy Masses have been canceled and celebrated instead over television. Holy Water fonts have been covered and communion is received by hand. People are not encouraged to even touch and kiss the Cross even on Good Friday, The Good Lord fully understands.

The chain of hands during the reciting of “ The Our Father” and the bussing and handshakes at “Peace Be With You” during Holy Mass and office cordialities have been replaced by the reverent Japanese style of bowing one’s head to one another.

China’s tourist landmarks and malls are closed while South Korea’s malls and supermarkets are turning to “delivery offers” than the usual manual marketing. People are generally staying home and postponing buying anything non-essential.

Many economies are squeezed double whammy by a supply crunch and a weakening demand for goods and services.  We hate to use the word “pandemic” and “recession” but we may be weeks away from using these words in our daily vocabulary.

Hundreds of thousands will lose their jobs and smaller companies with weaker financial footings will crumble under. The banks will be wary and scared of lending and as it were “take away the umbrella when it is raining” and exacerbating the liquidity drought.

In this highly-wired world, fake news can be deadly. They even included the venerable Pope Francis as having been virus-afflicted just because he kissed people as he is wont to do daily.

Even the Spy Game is indulged. China war-mongers said it was the US and a group of highly mobile and small drones that sprayed the whole of Huebe province with chemical weapons  (in the cover of the night) as part of the on-going trade war with China and America retaliation.

On the other hand, the Americans propagandized that a technical mishap wrecked the Chinese laboratory of the “Wuhan Viruses” – part of the chemical warfare inventory of Beijing and damaged China’s own inhabitants. Daniel Craig is just waiting to do another James Bond film on the subject of Chemical Germ Warfare.

Certainly, then, the new decade of the 2020s came stealthily like a thief in the night.