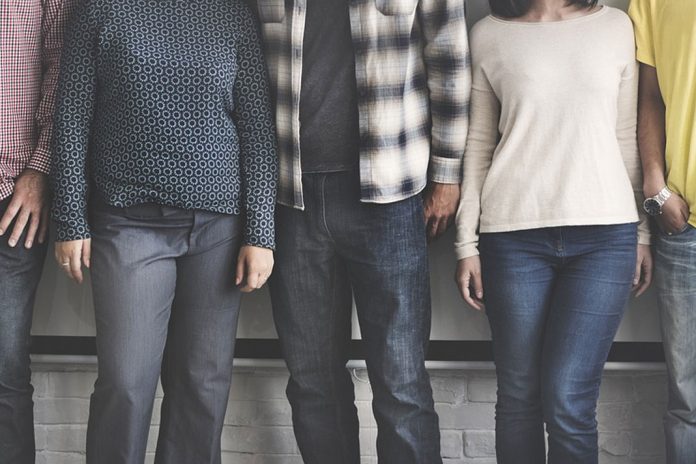 UCLA football coach Pepper Rodgers was in the middle of a terrible season. It even went so bad that it upset his home life. He recalls, “My dog was my only friend. I told my wife that a man needs at least two friends, and she bought me another dog” (James Hewitt, ed., Illustrations Unlimited, p. 227).

Friendship is a very scarce commodity in our highly competitive world. If one wins or succeeds, he has no shortage of people who befriend of him. But if he is a failure, only dogs will prove loyal to him. Moreover, in a mobile and highly urbanized society, community life tends to be fragmented and people find themselves comfortable with anonymity and isolation from one another. Traditional ways of making and sustaining friends is difficult, to say the least. It requires real effort for one to forge even a casual relationship with his next door apartment neighbor. In popular practice, friendship means no more than mere acquaintance in which “the ingredients of a deep relationship such as empathy, support and mutual struggle are lost.”

Not long before his passion on the cross Jesus lifted up the language of friendship to describe his relationship with his disciples. “I do not call you servants any longer….,” he said. “I call you friends” (John 15:15). Jesus invited his disciples to understand him in a new way and enter macy and reciprocity with him. Now, this poses a problem. Would this kind of friendship not run counter to the Lord/Master relationship between Jesus and his disciples and open the way to chumminess that ignores the gap (professional distance, as it were) between the divine and the human? What did Jesus mean by friendship with his disciples? Three key points are worth noting.

In the first place, “to be a friend of Jesus is to be loved and chosen.” When Jesus defined love in terms of willingness to lay down one’s life for one’s friends (John 10:11, 15) he was speaking of his willingness to spend his life for the sake of others, not grudgingly but eagerly and without counting the cost.

The friendship is rooted in this incredible event of sacrifice, which the Lord takes the role of servant, the Judge becomes the victim. From the very beginning, then, the disciples are deeply indebted to this One who now calls them friends (Walter Brueggeman, Texts for Preaching, Year B, p. 324).

Jesus pointedly made it clear that friendship is not a case of mutual admiration between him and his disciples. “You did not choose me,” he said, “but I chose you.” Friendship is rooted not in the disciples’ decision to accept him. Rather, it stems out of, and depends upon, his decision to choose his followers. Jesus is not beholden to his disciples; rather, their friendship with Jesus owes everything to his gracious act of calling them friends, even though he is their Master.

This has tremendous implications for his disciples then and now. If because of love Jesus has chosen us for divine-human friendship, “then there is no room for a consumerist attitude toward the practice of friendship.” That is, as disciples, we cannot determine when and where we will act as friends of Jesus or demand this, or that, benefit of him. We are not in a position to dictate the terms of our friendship with Jesus. We should not enter into friendship with Christ for the purpose of satisfying our self-serving interest. Rather, we should bear in mind that in calling us his friends, Jesus’ purpose is for us to bear lasting fruits, to have “an abiding productiveness in God’s reign.” That is, we are called to bear witness by word and deed to God’s costly love that saves and liberates people from their bondage to sin and death. This could be a difficult and risky task. We could be rejected or despised and, in some cases, even persecuted. But because Jesus is our friend, we can rely on his staying power at work in us. (to be continued)