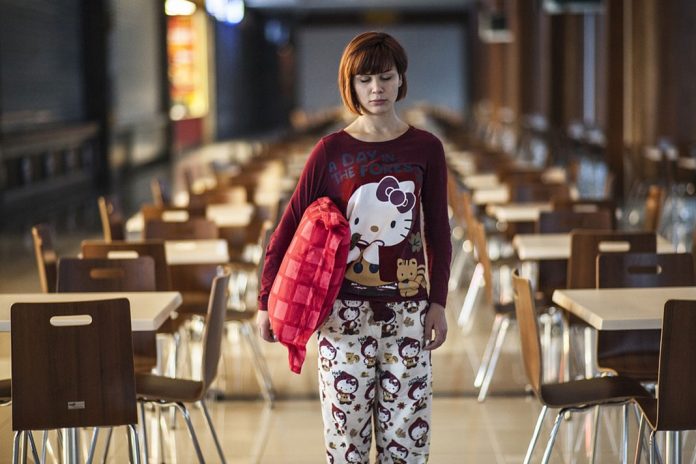 A study from researchers in London claim that people who get less than six hours sleep per night have an increased risk of dying prematurely, doctors said.

Those who slumbered for less than that amount of time were 12 percent more likely to die early though researchers also found a link between sleeping more than nine hours are also candidates for premature death as experienced by senile persons whose organs have deteriorated.

“If you sleep little, you can develop diabetes, obesity, hypertension and high cholesterol,” Dr. Francesco Cappucio, who led research on the subject at Britain’s University of Warwick said.

The study conducted with Dr. Federico II University in Naples, Italy, aggregated decade-long studies from around the world involving more than 1.3 million people and found “unequivocal evidence of direct link between lack of sleep and premature death.”

“We think that the relation between little sleep and illness is due to a series of hormonal and metabolically mechanisms,” Dr. Cappucio said.

The findings of the study were published in the Sleep Journal.

Dr. Cappucio believes the duration of sleep is a public health issue and should be considered as a behavioral risk factor by doctors.

“Society pushes us to sleep less and less,” Dr. Cappucio said, adding that about 20 percent of the population in the United States and Britain sleeps less than five hours – a high risky period as study found.

Sleeping less than six hours is “more common amongst full-time workers, suggesting that it may be due to societal pressure for longer working hours and more shift work.”

Dr. Cappucio said oversleeping is more likely to be an effect of illness and start of senility rather than a cause.

Research showed no adverse effects for those sleeping between six to eight hours per day for most adults who are physically healthy and not engaging in vices.