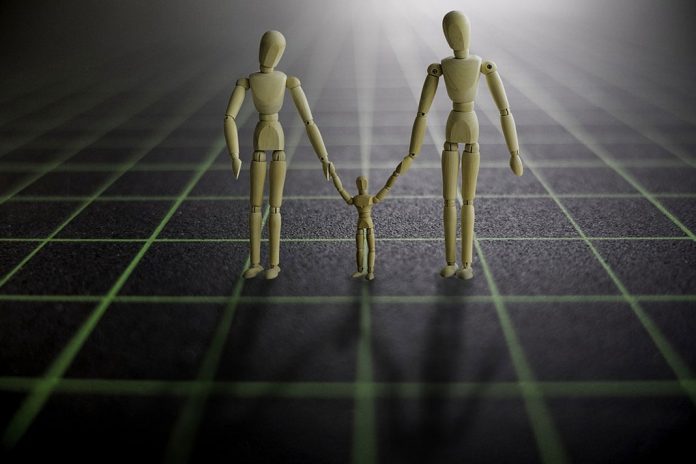 Among Chinese Buddhists and in Taoist ethics, filial piety is the virtue of respect for one’s parents, elders, and ancestors. The Confucian “classic of filial piety” has historically been an authoritative source on Confucian tenet of filial piety.

In a more general terms, filial piety means to be good to one’s parents; to engage in good conduct not just towards parents but also outside the home so as to bring a good name to ones parents and ancestors; to show love, respect and support; display courtesy; to ensure male heirs, uphold fraternity among brothers; wisely advise one’s parents, including dissuading them from moral unrighteousness; display sorrow for their sickness and death; to bury them and carry out sacrifices after death.

Confucian ethics does not regard filial piety as a choice, but rather as an unconditional of the child. It is a fundamental principle of Confucian morality: filial piety was seen as a basis for an orderly society, together with loyalty of the ministers toward the ruler; and servitude of the wife toward the husband.

Filial piety consists of physical care, love, service, respect and obedience. Children should attempt not to bring their parents to disgrace. Care means making sure parents are comfortable in every single way: this involves food, accommodation, clothes, hygiene, and basically to have them “see and hear pleasurable things” “to have them live without worry”.

Filial piety means to be good to one’s parents; to engage in good conduct not just towards parents but also outside the house so as to bring  a good name to one’s parents and ancestors; furthermore, a filial child should promote the public name of its family, and it should cherish the affection of its parents.

“Rebellion or Outright Defiance” is never approved in Confucian ethics. Filial piety was regarded as being a dutiful person in general. Some scholars have argued that medieval china’s reliance on governance by filial piety formed a society that was better than able to prevent crime and other misconduct than societies that did so though only legal means.

The Fifth Commandment says: “Honor your Father and Mother.” That is filial piety!

Be sure to make your parents comfortable and to see and hear pleasurable things without worry. How I wish children would do these to their parents, MAKE THEM HAPPY AND WORRY FREE!