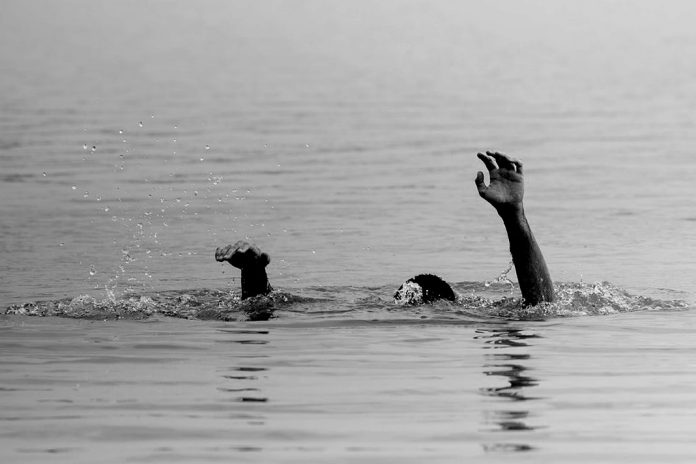 As the Special Forces  liaison from Fort Bragg North Carolina  to Fort Benning Georgia one of my primary  functions was to administer the swim test. Any soldier who wants to be a Green Beret must be able to swim 50 meters in full combat gear including their M-16 rifle.

Just before Christmas, a young sergeant reported for testing. I checked his gear then threw him into the pool. He immediately sank eight feet to the bottom of the pool and began to crawl the 50 meters. He almost drowned. I had to hook him out to save his life. During the next two weeks, he came back only to fail miserably each time. Finally, I told him I would give him just one more chance after the Christmas break. Told him if he failed again, I could not allow him to continue in the program.

The first week in January he reported for his last swim test. When he hit the water, there was a miracle. He swam the 50 meter with ease. As I debriefed him I asked about his fantastic improvement. He confessed instead of going home to be with family and friends for Christmas, he had rented a room at a hotel, with an indoor swimming pool, and taught himself to swim.  After he left I contacted the Command Sergeant Major at Fort Bragg and told him to watch this young trooper. He had the right stuff.

Unlike this young sergeant, many Filipinos are literally terrified to “fail”.  There is a Filipina in Tucson Arizona that refuses to be tested for a driver’s license. She is so terrified of failing, she risks financial ruin, loss of her car and drives without a license. A Filipino friend of mine was forced to quit school in the third grade. His father had died and he had to go to work to support his family. I was and am impressed with his intellect. I know it would be easy for him to get a university degree. I offered to pay for his education. I even went to the board of education and researched the programs that were available. When I offered to sponsor him, he politely refused. He admitted he was terrified of failing.

The current US president, Donald Trump, went bankrupt FIVE TIMES. Everybody will fail at least once in their life. What is important is NOT if you fail but what you do after you fail. In reality the only true “failure” is not trying.