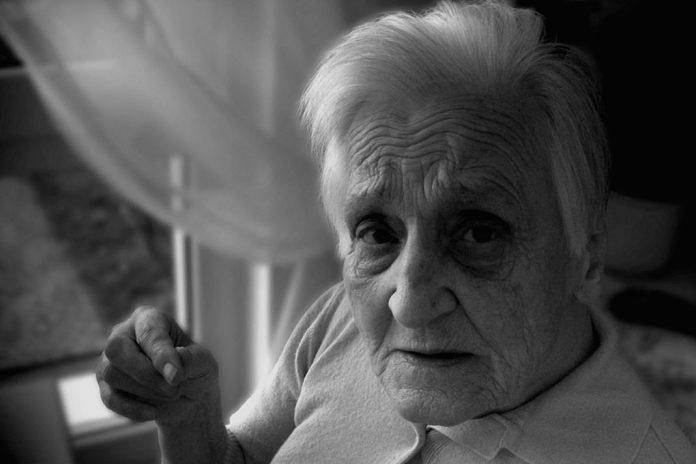 Researchers at the Columbia University Medical Center in New York observed 2,148 adults aged 65 and older who did not have Alzheimer’s.

Participants provided information about their diets and were assessed for the development of dementia at year-and a-half intervals for an average of four years.

During the study, 253 of these subjects developed the disease, the scientists said.

“Our findings provide support for further exploration of food combination, based dietary behavior for the prevention of this public health problem,” the researchers concluded.

They noted that past literature regarding the impact of individual nutrients or food items on Alzheimer’s has been inconsistent, partly because most people combine in their meals a complex array of nutrients and food items that are likely to be “synergistic.”

So, to prevent Alzheimer’s in your life, never forget those important food mentioned in this report earlier. These food items are available in our market and groceries!