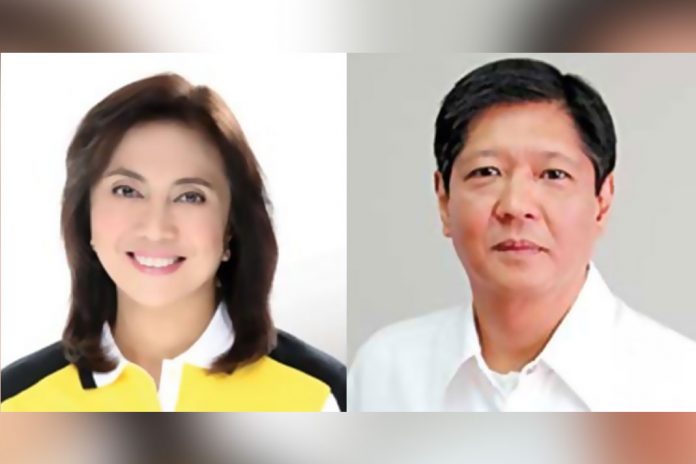 We are extremely disappointed, but we fully respect the Presidential Electoral Tribunal’s decision to deny our motion for immediate resolution in connection with the election protest of losing candidate Ferdinand Marcos Jr.

We anchored our motion on the fact that Marcos’ camp hasn’t proven anything in its electoral protest against Vice President Leni Robredo. In fact, VP Leni has gained additional votes from the recount.

We pushed for the immediate resolution of the case so as to prevent Marcos’ camp from spreading misinformation and propaganda to deceive the public about the genuine results of the 2016 elections, which thèy have been doing from the beginning of this process.

Marcos cannot claim victory as the PET only put its decision on hold to validate and confirm the results of the recount from the three pilot provinces.

In addition, the PET also puts on hold the request of the Marcoses for annulment, which is in accordance with its rules.

In the end, we are confident that Vice President Robredo will be vindicated and her victory confirmed. (By Atty Ma. Bernadette Sardillo)