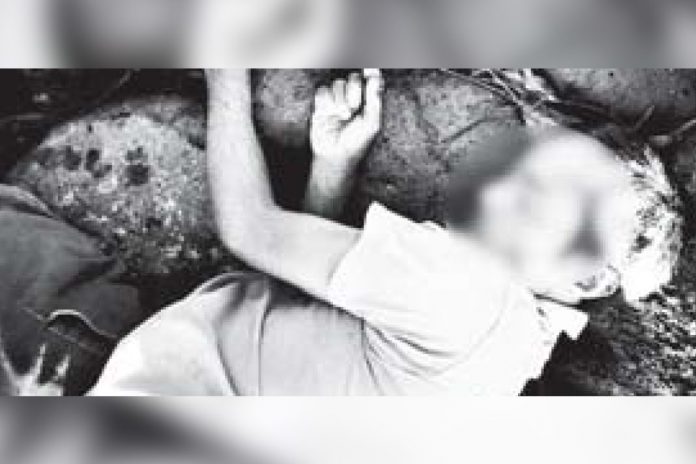 The victim was identified as Celso Romano, 63, single, a former Brgy. Councilor and a resident of Sitio Cambulahog, Brgy. Sta. Cruz Nuevo, Tanjay City, Neg. Or,

The  body of the victim  with a gunshot would in the head was discovered  about 6:40am g of August 11,  ,by one Arnel Barrera, 40, married and a resident of Sitio Cambulahog, Brgy. Sta. Cruz Nuevo, Tanjay City.

Found in the victimn’s clothing were one caliber .38 revolver with five (5) live ammunitions on its chamber and one empty shell of caliber .38. Also found at the crime scene was one (1) deformed slug and a flash light (headlamp) near the body of the victim.