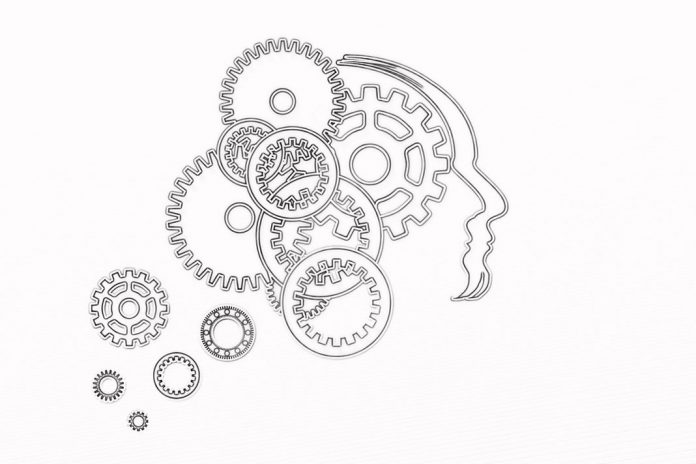 Epilepsy is a brain disorder in which brain activity becomes abnormal, causing seizures, strange sensations and sometimes loss of awareness. People call this in the vernacular as “alugmatay” or “patol”.

The common signs and symptoms of epilepsy are: uncontrollable jerking movements of the arms and legs, loss of awareness or unconsciousness, staring blankly or spell, becoming stiff, strange sensations eg. “Rising’ feeling in the stomach, unusual smells or tastes, tingling in the arms or legs. Authorities call this occurrence before the attack as “aura”.

The possible causes of epilepsy are: inherited genetic factors, damage or trauma to the brain due to severe head injury during delivery, stroke, brain tumor or cyst, drug or alcohol abuse, brain infection or lack of oxygen during birth.

The treatment especially about 70% of newly diagnosed cases can be successfully treated with an antiepileptic medication that is taken regularly without interruption. Please follow the prescription well by the neurologist (specialist of the brain disorders).