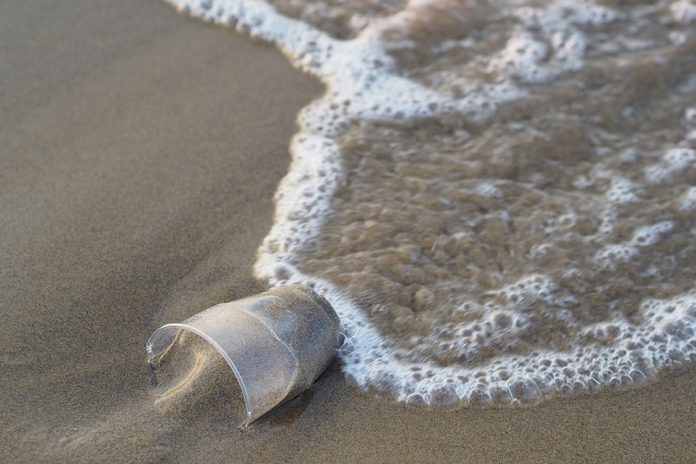 The Regional Development Council7 (RDC7) has enjoined all the local government units (LGUs) in Central Visayas early this month to pass an ordinance that could significantly minimize and reduce dependence on single-use of plastic.

In the RDC7’s full council meeting held in Dumaguete City, members pointed out that the Philippines was named as the world’s third largest source of plastic leaking into the ocean despite the fact that it is among the highest trash collection rates in Southeast Asia. The Environment Committee of RDC presented that plastic pollution threatens human health and impacts on to the environment. (by Jennifer Tilos)

Negros Oriental Gov. Roel Degamo picked on the failure of the Department of Public Works and Highways (DPWH) in implementing the P1 billion worth of school classrooms in the province, a fact that when implemented, could have significantly reduced the unease of students cramped in the public schools.

This was raised during the Regional Development Council (RDC) 7 meeting when the governor learned that the Department of Education (DepEd) has P179 billion unspent budget for the construction of school buildings in the country in the last three years. The RDC 7 passed a resolution requesting the DepEd Central Office to consider alternative modes to fast track the implementation of its school building program. (By Jennifer C. Tilos)

President Rodrigo Roa Duterte’s daughter and Davao City Mayor Sara Duterte-Carpio and former president Ferdinand Marcos’s daughter and Ilocos Norte Governor Imee Marcos were the guests of honor and keynote speakers during the Buglasan Festival of Festival Showdown Competition and Buglasan Festival of Festivals Street Dance, respectively. In her message, Duterte-Carpio thanked the Provincial Government of Negros Oriental and the people of the province for inviting her to participate in this year’s Buglasan Festival. (by Roi Lomotan)

In line with the Department of Energy’s (DOE) commitment to immediately repair and rehabilitate the Typhoon Ompong-hit energy facilities, Energy Secretary Alfonso Cusi announced the complete restoration ahead of schedule.

“We salute our linemen and our ground personnel who sacrificed and worked hard. We also like to thank the President for his hands on management that enabled the energy family to be assisted by the entire Cabinet to accomplish this feat,” Sec. Cusi stated. It can be recalled that Typhoon Ompong devastated 22 electric cooperatives (EC) and severely damaged power lines and structures in Northern Luzon, particularly the Ilocos, Cordillera and Cagayan Valley regions. Electricity services to around 2.36 million households were disrupted and the damage costs stood at P 296,184,120.