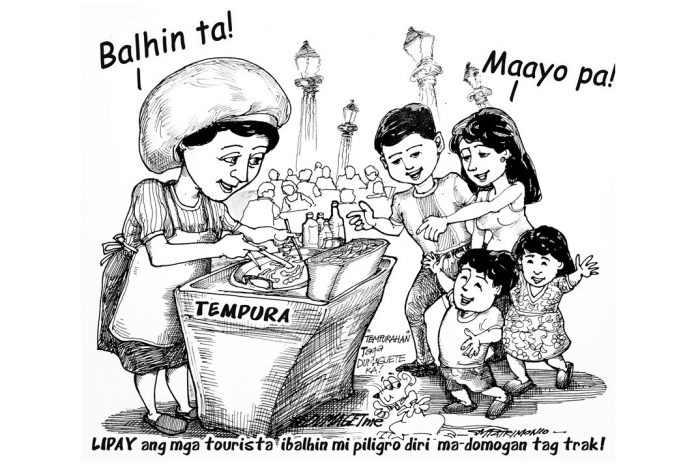 Not only the COMELEC, but the com-manders of the entire police force here and nationwide will be reshuffled starting this week and the next, in order to avoid unnecessary cases of influence-peddling in the coming May 13 elections.

Influence peddling comes in many forms: being biased in election issues;  accepting secret bribes, counting manipulation, and downright playing favorites among many others.

Whose idea is this major election reshuffling? Of course, the politicians who constantly appeal for police impartiality and COMELEC independence. Nobody wants the incumbent chiefs of police to stay in the same place on election season.

That “familiarity breeds contempt” is one weakness to be avoided by any  long-staying COMELEC and police officials. Their positions are supposed to be beyond reproach and integrity unquestioned like the proverbial Caesars’s wife.

We caution those who want to thwart the will of the people to back off from election parameters.  Money talks and those who have the bucks should be prevented from making their blue bucks sing.

This election year is uncertain because the national leadership itself is also feeling uncertain. Duterte speaks of plots to stop his term completion. Moreover, he said he is willing to die for the country and people.  Fine. But who will replace the man?

His performance of unspeakable will power is something hard to replicate in case of a presidential vacancy.  Even the plotter’s big dilemma is how to get the right replacement in case the incumbent  shall have finished his term( or not.)

But in more ways than one, we need a Duterte kind of leadership who is able to align with the people unlike the past ones who mostly sit on their ivory towers.

The people’s need for this kind of leadership is simple: one who has a strong political will to kill the ills of society, one who can exercise independence before the superpowers, one who is not a big crook, and a Christian who walks his talk, minus a big mouth. Do we have this Leader?