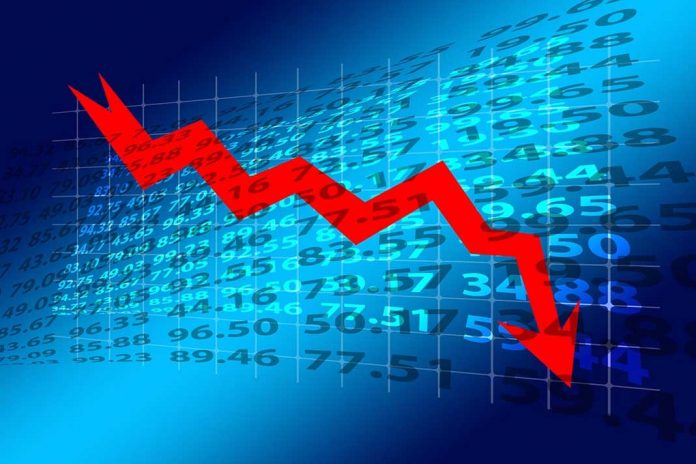 ATTENDING A FORUM in late 2017 organized by a major business group, we were shocked to be told by the speaker (Truly Savvy) or T.S.that the world was at the edge of a monumental meltdown ” the likes we may not have seen in our lifetimes.”

T.S.  is a disciple and daily practitioner of the Elliot Wave theory with Robert Prechter, among its avid gurus, that speak of cycles in assessing business and social change.

The theory speaks of 5 wave patterns in the main trend and a three-wave correction. Under the wave theory, we were then (2017) at the peak of the surge pattern completing its fifth and final wave- where everything was at its apex -and was to tumble down in a dramatic fall thereafter in the so-called “Grand Supercycle Bear Market.”

T.S., who has close to half a decade of global investing in both bull and bear markets, thinks prices of stocks are currently still high (especially NASDAQ) and that a major bump is still forthcoming – equal or worse than the February-March 2020 dive.

After this Covid-19 struggle for half a year now, many economies are already in a stage of a -technical recession if we define that as having two successive quarters of negative growth – including the Philippines.

The scarier part is that wavers believe that in 2022-2025- we will see the free fall of global assets to about (hold your breath) 80 percent. Believable?

Will most countries be so severely damaged by the pandemic so as to be unable to recover? Will the colossal trade war between giants America and China take a tremendous toll on all of us?

Most analysts/investors in the Philippines, we were told, tend to think linearly not cyclically because the general public does not trade futures or sell shorts here. The mindset is “bull-oriented” and propagates perhaps a false narrative that prime stocks and real estate -over the long-term- are always winners.

The wavers always point to Japan’s real estate peak in the 1980s which seemed impregnable then as Nippon was a superpower, Japan densely populated, and land was scarce. Prices fell by 80 percent.  Also ” those who invested stocks in 1929 only got a breakeven status in 1954, not counting those that went bankrupt or did not survive the world war.”

Since they believe in the “growth and decay” pattern even in nature, Elliot wavers also look at changes in socio-political “mood as affecting GDP rather than events.” The 1930 Depression, for instance, saw the simultaneous growth of fascists like Hitler and Mussolini, the inordinate imperialist ambition of Japan and the gradual usurpation of huge China by communism.

Our version today is laced by the tentacles of terrorism, North Korea’s nuclear threat, the rise of populist despotic leaders, the Disunited States of America, China’s expansionism, religious and racial intolerance, and killings of select targets (drug addicts and atheists, etc).

Uncannily, we read some literature stating that “there is a close association between market tops with hedonistic fashion and liberal choices”. Does one see the correlation?

For others, the philosophy of “long term buy and hold” no longer holds water. Elliot wave apostles like T.S.  who “think Elliot Wave daily”, are able to see opportunities in both bull and especially bear markets ( precisely because only a few investors believe they can).

T.S.   who opts to remain low profile believes that being studious of the Elliot Wave patterns and using the so-called 3A (All Angles Approach) investing method, one can still make money in any market.

This reminds us of SMC top honcho Ramon Ang who told a TV audience recently that the conglomerate is near its full fighting form- harnessing back resources and people -with proper safety protocols- taking advantage of the hiatus while everyone else is contemplating their navels.

“Creating opportunities during a crisis is what separates the men from the boys”, the eloquent SMC Boss exclaimed- with hands akimbo and a glimmer in his eyes. Which kind of investor are you?