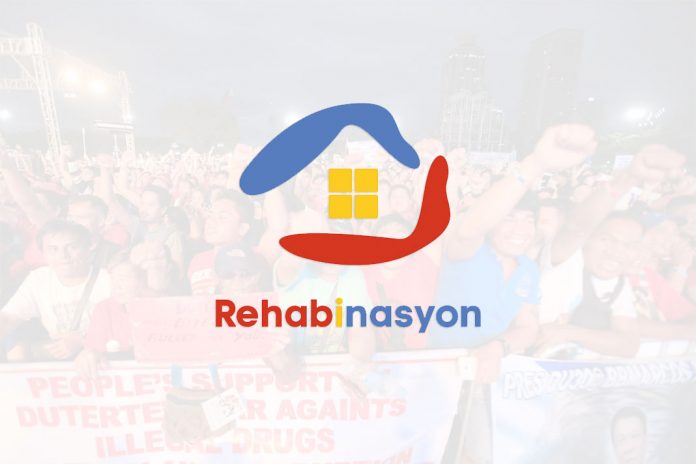 DUMAGUETE CITY – President Rodrigo Duterte has formed the Inter- agency Committee on Illegal Drugs or ICAD that will implement “ REHABiNASYON ”, a portmanteau of rehabilitation and nation, aims to take a holistic approach in eliminating the country’s drug problem by putting a premium on the rehabilitation of drug surrenderees.

Duterte’s anti-drugs war is no longer concentrated on using brute force of the state to kill or incarcerate those involved in the illegal trade as implemented by Oplan Tokhang.

For the administration, the drug menace is not only a national security issue but is also a public health concern. This program affords drug dependents and surrenderers the opportunity to be rehabilitated and become a productive and contributing member of society.

“REHABiNASYON envisions to make the country drug-free to ensure a better future for Filipino families, especially the youth.”

Cualoping and his team will bring ICAD member-agencies to explain in detail the government programs, debunk alternative facts, and showcase the results and benefits of the government’s efforts to fight the drug menace.

Mayor Remollo has embraced the project in support to the all-out war against illegal drugs but also to reinforce and improve the the community based rehabilitation program of the city for its drug surrenderers and even city hall employees who tested positive for illegal drugs use.