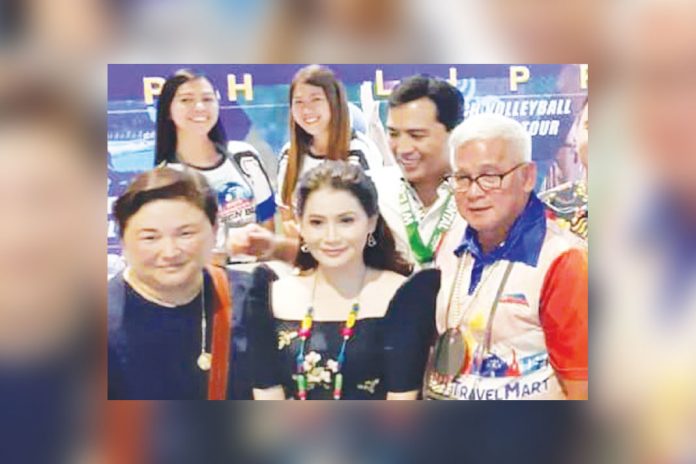 The polished, charming and interactive presentation of Dumaguete’s sights, sounds, spots and folks made our booth one of the more popular destinations during the event that assembled 250 exhibitors from various regions that included resorts, hotels, airlines, local government units, theme parks and travel agencies.

The City Tourism Office headed by Ms. Jacqueline V. Antonio won 2nd Runner-Up in the Best Booth Competition (cities and municipalities category) during the 30th edition of the Philippines Travel Mart held in SMX Convention Center in Pasay City from August 30 to September 1, 2019.

The annual Travel Mart aims to stimulate and sustain growth in the tourism industry by highlighting the best products, tour packages, destinations, among other attractions for people who love to travel domestic and abroad.