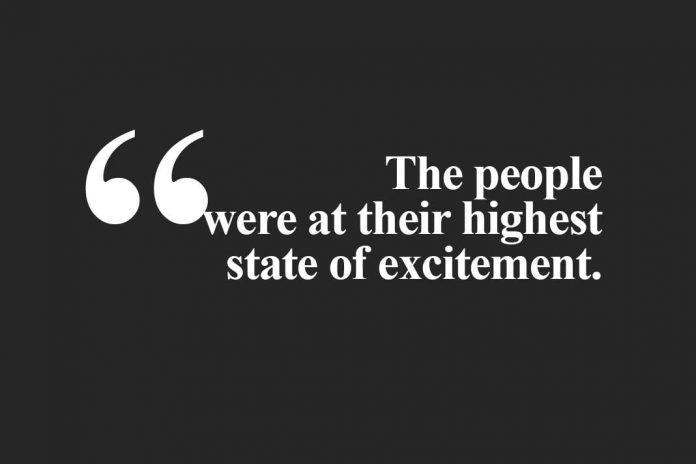 In 1920 the parish town of Dumaguete celebrated the 300th anniversary of its founding with elaborate festivities. Here’s more of the narrative account showing the religious fervor of the Catholics at the time:

Then came the 30th day (of July), the final day of the Triduum and of the festivities, marked for the public and solemn celebration of the consecration of the people of Dumaguete to the Sacred Heart of Jesus.

A variety of bands walked around the town, sounding calls for reveille. The instruments played musical notes together in unison with the incessant ringing of the bells (of the campanario), while fireworks continued to burst without interruption. The people were at their highest state of excitement.

It was a spectacle impossible to describe a great mass of the faithful in attendance at the ceremonies, having surpassed that of the previous two days, as more people were coming from the adjacent towns. Unable to enter the church, hundreds of the faithful heard the Mass outside.