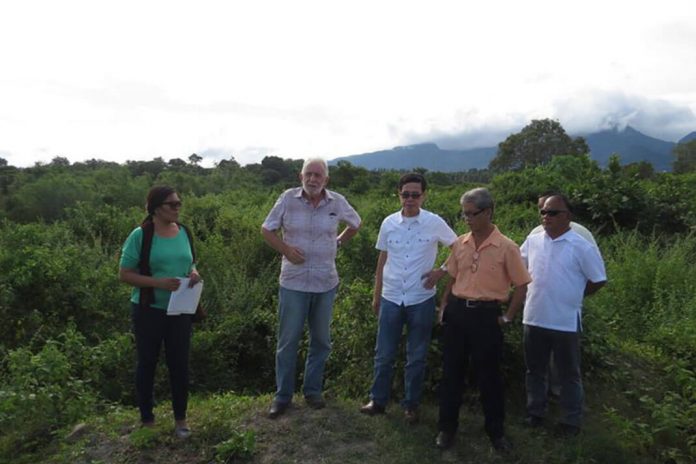 DUMAGUETE CITY – After a long and apparently fruitless search, Dumaguete City may end up building a sanitary landfill within its territory following the spirited opposition of the local residents in the lots earlier identified as suitable to host the facility.

Mayor Felipe Antonio Remollo and the Technical Working Group will embark on a search within the city for a much smaller sanitary landfill site, from 10-15 hectares to just at least 5 hectares.

The idea of a cluster sanitary landfill to serve San Jose, Sibulan, Valencia, Bacong, Dumaguete City, Dauin and Zamboanguita may likely be junked as most of the towns are trying to avoid igniting a controversy with their constituents.

Under the previous meeting of minds, the city will try to look for a suitable lot in the neighboring towns and bankroll the construction of the sanitary landfill. However, after the long and spirited opposition of the residents in Barangay Malaunay, Valencia Mayor Edgar Teves decided not to force the issue and chose a lot in faraway Malabago, Dobdob for its very own landfill.

City eyes other landfill sites outside of Dumaguete

Segregate or trash won’t be collected