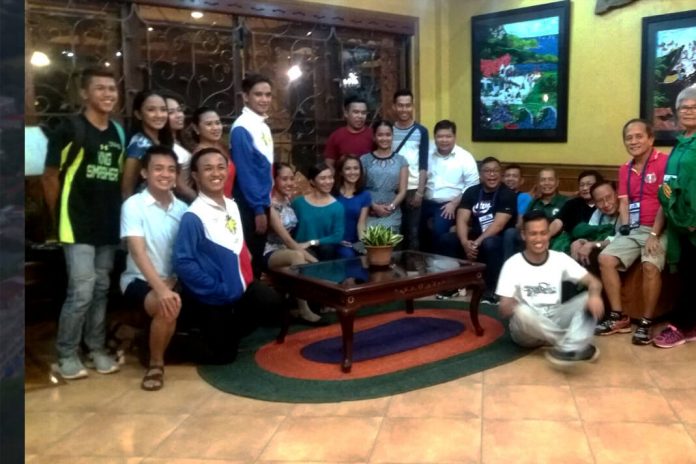 Philippine Sports Commission Chairman William Ramirez informed Mayor Felipe Antonio “Ipe” Remollo that Dumaguete City was chosen on account of its quality sports venues and billeting quarters situated within the 5 kilometer radius. The Visayas Leg of Batang Pinoy will be held from September 23-29, 2017 and will be participated by over 3,500 young athletes. City Schools Division Superintendent Evangel Luminarias said that classes will be suspended in schools that will be used as billeting and venues.

Batang Pinoy, is the national competition program for the Filipino Youth aged 15 years old and below. It aims to widen the base to select potential athletes for future national and international sports competitions, primarily the quadrennial Youth Olympic Games (YOG).