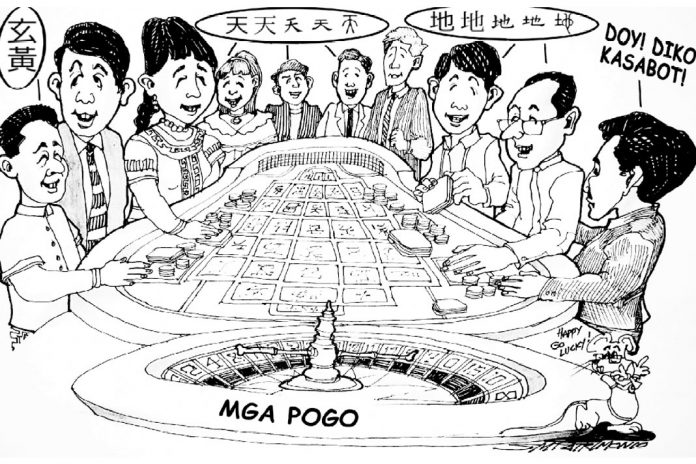 No less than the head of the Philippine Drug Enforcement Authority (PDEA) has revealed before the Senate floor that thre indeed are unscupulous policemen who recycle illegal drugs seized during narcotics operations, in a stunning admission that could again put doubts on the credibility of the government’s drug war.

The big local question: is this also happening here in Dumaguete City and Negros Oriental? What does the local PDEA say on their boss’s revelation?

Several sources have confirmed that unscupulous anti-narcotics agents oftentimes use the seized illegal drugs to either sell them or use them as planted evidence in bogus operations, said Philippine Drug Enforcement Authority (PDEA) Director General Aaron Aquino.

Several sources have confirmed that unscrupulous anti-narcotics agents use the seized illegal drugs to either sell them or use them as planted evidence in bogus operations, said Philippine Drug Enforcement Authority (PDEA) Director General Aaron Aquino.

The PDEA head further told the Senate budget hearing that recycling of captured illegal drugs is still rampant among many operatives down the line.

“There are still reports of recycling of illegal drugs]… It’s still rampant, especially [among] operatives down [the line],” Aquino told senators during his agency’s budget hearing Tuesday.

The usual modus is, maybe half of that will be surrendered and be presented as the seized drugs, the other half will be kept, either for future operations or be sold.

He said some P22 billion worth of seized illegal drugs, P20 billion of which are shabu, remain in the government’s inventory. So where are the rest?

Aquino also revealed that a “drug queen” who is behind the buying of seized drugs from unscrupulous law enforcement agents is now the subject of the PDEA’s operations. She is said to have slipped out of the country.

Senate Minority Floor Leader Franklin Drilon, who brought up the issue on the pilferage of seized illegal drugs, said:

The big question is: if PDEA really knows about rampant illegal drugs recycling, why is PDEA not doing anything about it except reveal it to the Senate? What is PDEA waiting for, in bringing these rogue policemen to justice via arrest, prosecution, and conviction?

No wonder the war on illegal drugs seems to run in circles because after two steps forward, some unscrupulous enforcers bring the campaign two steps backwards. In its totality, as if nothing is really seriously being done to minimize the menace, because oftentimes half of those big hauls are kept unreported and siphoned back to the black market.