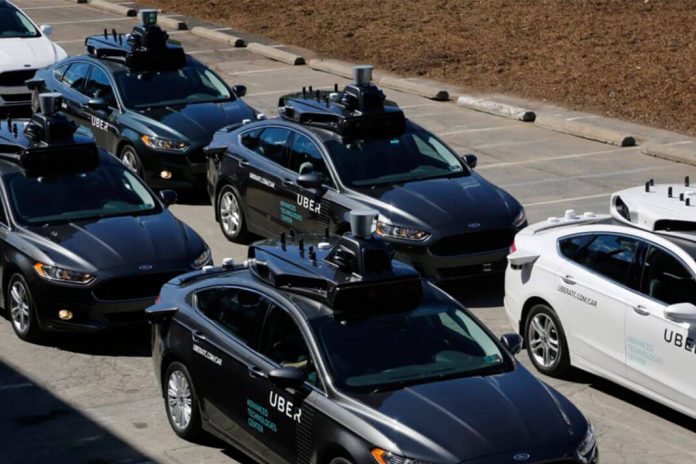 TODAY, THE WORLD IS ENJOYING the fruits of the 4th Industrial Revolution. And one of the most to be affected positively by this revolution is the way people travel on the road- by cars and trucks.

Today, a few hundred Volvo driverless (automated) cars are already running in the country of Sweden. Driverless cars are the wave of the future- and Uber will soon experiment that in some countries.

Even trucks will soon be driverless and even their auxiliaries and electric batteries will be solarpowered. What a change in logistics costs that will mean.

This 4th Industrial Revolution technology, according to Arthur Tan, CEO of the Ayala-owned Integrated Microelectronics Inc and AC Industrials -which currently provided some of the key components of the Volvo driverless cars- calls this as the so-called “Disruptive Models from Above”.

“The new product is initially superior and more expensive- but gets cheaper at a faster rate than the market, while improving performance.”- is its definition.

The future supermodel car will be a “driverless electric car”.

Technology will soon supplant the pollutive, fuel guzzlers of today by a lighter, less pollutive electric car. At some point, the traditional cars we have will reduce production by 70 % every year due to the presence of a superior substitute.

By the year 2037-2047- all cars running on the streets will all be electric- run and oil demand will plummet from 100 million barrels of oil production today to only 70 million barrels per day by 2030. 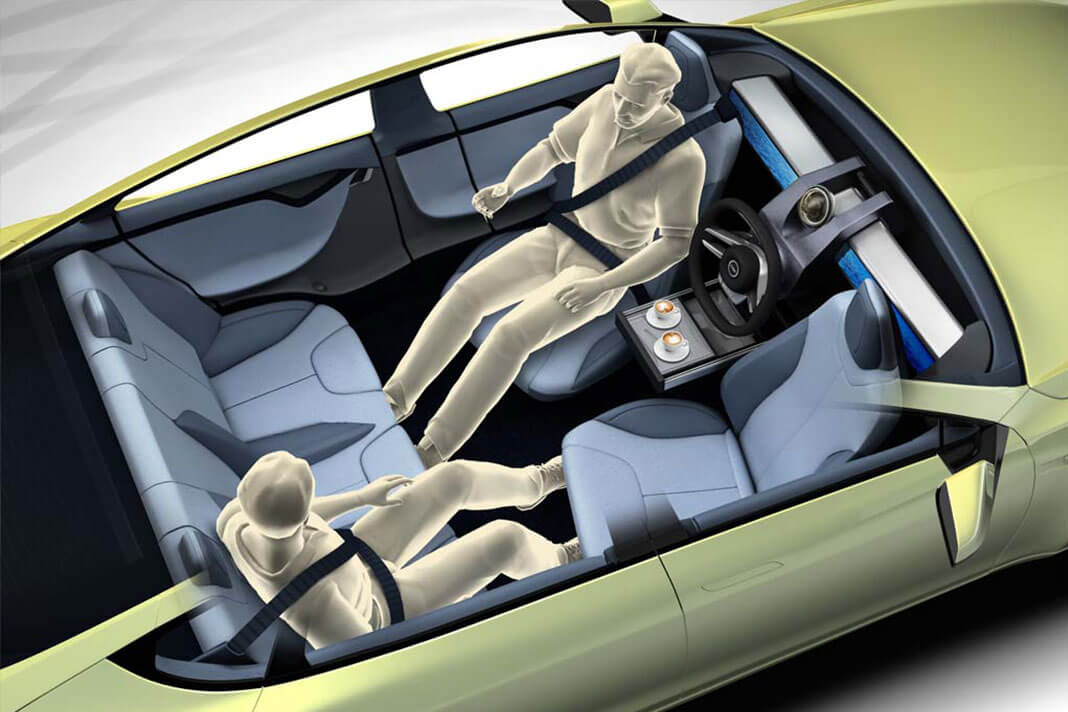 Stocks of electric car models were recorded only at somewhere at 100,000 in 2010 and shot to 2 million in 2016 and they are found in the following countries: Sweden, Germany, France, UK, Netherlands, Norway, Japan, the USA, and China.

And they come in various models (available up to 2020): SUVs, sports cars, sedans, hatchbacks, runabouts and small vans. One of the reasons for the growing viability of the electric cars is the fact that electric battery costs reportedly slumped from $1,000 (2010) per KWH to only $220 KWH in 2016.

But the greatest change will be psychological in nature. While in the past -ownership of a car was a dream, the new generation will be more interested in a “pleasant transportation experience.”

Personal ownership of cars may become obsolete, and goodbye to garages and parking fees and spaces. The greatest beneficiaries globally will be the leading provider of per mile transportation: Uber, Lyft, and Zoot (Grab is in the Philipines, as well).

The present major car manufacturers will be providing vehicles to these companies. However, there are some like General Motors, Audi, and BMW who plan to compete with the likes of Uber using their own manufactured vehicles.

What is being forecast in the new revolution is the ultimate Robotaxis that will provide tour services, as well. Based on the cloud profiling of the client, robo-taxis – on their own – without drivers- can ultimately tour a person in Bangkok or Rome -with multiple destinations and multiple cars -including researched places for entertainment, dining, and shopping suited to the client’s personality and preferences.

What will happen to travel agencies and tour guides?

It is a fact that man wants to travel and business demands transport facilities. In fact, the miles traveled by all vehicles in the world is expected to jump 8% year on end from 2017-2018. Who will supply the service that this ever-growing demand needs?

Driverless and electric cars could be examples of the “Disruptive Models from Above Types” Characteristically- in the sense -that over time, while they are more expensive even as they are superior to traditional vehicles in the beginning, as soon as man perceives their advantages, demand grows and the cost of producing one of them will become cheaper as volume goes up over time.

While being able to improve their performance as well as profits for re-investment rake in.

Transporation will become more pleasurable and cheaper and ownership of vehicles will no longer be a source of status symbol.

We will also be breathing fresher air as the fuel-eating cars are retired and electric cars come to vogue -since transportation vehicles represent a major source of air pollutant globally.

Ah, the wonders of this new industrialization. They continue to shock and awe.

And to think that this Editorial is just touching on cars and the like, here.