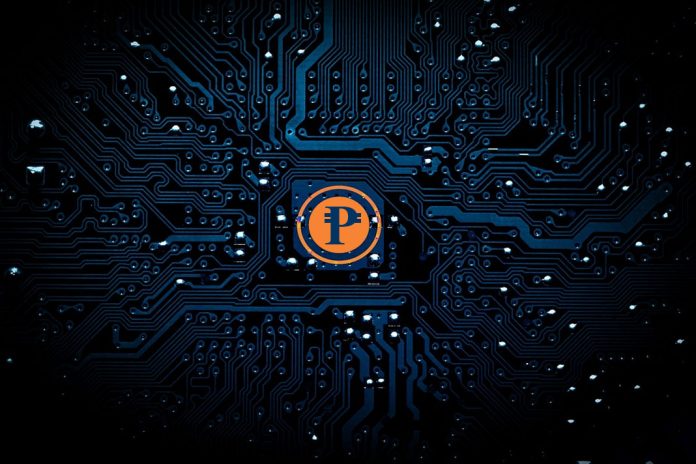 Banks have been long maligned as being instruments for the perpetuation of the inequality between the rich and the poor.

They have been depicted, for instance, to siphon low-cost deposits from smaller borrowers but funnel them entirely as loans to and investments in- the big businesses and rich people. They are also known to have a “collateral mentality” focused on land, houses, buildings, and factories which only the upper crust businesses and individuals have.

They refuse to open branches in “missionary areas” -where there is little profit to make and make their banking services unavailable to those who need credit and banking services the most- the rural poor.

A 2017 Study showed only 22% of all adults have access to bank and non-bank services; a bigger study showing 70% of Filipinos do not have bank accounts. Further, yet another 2017 study pointed out that only 23 of the 82 provinces in the country account for almost the majority of the deposits and loans in the nation. That’s not inclusive. Yet, it is an ironic fact that 30% of the country’s GDP is accounted for this MSEs.

We were fortunate to attend last week the Malacanang unveiling of the new law passed by President Digong Duterte called (RA 11057) called the “Personal Property Security Act” which paved the way to make it easier for banks and lenders to use collateral other than real estate assets to secure loans.

These are mostly assets owned by MSEs like inventory, accounts receivables, purchase orders, warehouse receipts, invention, movable, crops, franchise and fixed or movable equipment to be lodged in a digitally- launched, 24-hour transparency accessible to all parties through the use of the Land Registry Authority infrastructure.

It was a private sector initiative led by the World-Bank and the International Finance Corporation and the Department of Finance with a supporting cast of thousands of volunteers. It was approved almost in record time- about a full year since Senator Bam Aquino IV sponsored the bill in August last year and Eastern Samar’s Ben Evardone and Bohol’s Arthur Yap did theirs in December 2017.

This new liberality in lending versus “strange collaterals” is a “big thing” especially in China and other countries where billions of new loans were created with a respectable payment experience. This will arm the MSEs with the needed financing- the missing link that will raise their productivity and move out the rural folks outside the morass of poverty and underdevelopment.

The aim of the Philippine Government is to move the Poverty Incidence from 25% to 16% by 2022- and is currently doing 21% through the Aquino-Duterte regimes. Social philosophers had always argued that building this Middle Class – is to only way to ensure democratic stability and a sustained prosperity for any nation.

Fortunately- likewise- the Bangko Sentral ng Pilipinas (BSP), the banks and the private sectors (particularly those in the telco and digital infrastructure businesses) have joined hands to move forward the “Financial Inclusion” Goals for the country to address widespread poverty and help create a “prosperous, happy nation”.

The tool to be used for the resultant financial inclusion will be the digital technology anchored on the recently passed law “Philippine Identification System Act” or RA 11055 and the BSP-directed goal of increasing (paperless) digital transactions to 20% of the total by 2020.

The ID system does away with the worst barrier as to why Filipinos cannot access banking services. It is also almost fraud-free as it is biometric-based (almost like an irreplaceable DNA ID).

This digital eco-system has been proven in many countries to be cost-efficient, fast (in real time) and increases the flow of transactions among people and businesses. (Notice that this manner of the transaction has been resisted by the crooks for many years by the crooks in the Bureau of Customs where a paperless transaction at the BOC will have ended their decades of corruption and padrino system).

Now instead of 14 days, remittances can be delivered the real time in minutes to the parties directly and at very minimal service cost. Purchases of goods and services, heretofore, serviced by paper-based checks will be supplanted by digital payments online.

Notice, likewise, how many of those in the large cities burdened by lack of time and traffic are now purchasing goods “online” which are delivered at one’s doorstep for a small delivery fee. Since these goods do not have the burden of a big overhead like a mall (rent and power and sale force), they are normally cheaper.

This is the beginning of the new wave of the Future that will “disrupt” many of the inefficiencies (and therefore expensive) ways of doing things. It will favor the consumer-at-large and weed out the inefficient producers and mass marketers of goods and services.

BSP noted that the PesoNet last year and Instapay in April this year were launched and many other automated clearing houses will be transitioned into the National Retail Payment System.

Even the private sector’s giant PLDT and its affiliates Smart Voyager and FINTQ pledged to be an ally of government in this gigantic transformation that will be a game changer (through a Project aptly named as “KasamaKa”) and shake the landscape of banking and finance- as we know them- to their very roots.

The future in sight is that every Filipino can, through his mobile phone, “open a deposit account, secure a microloan or investment, buy an insurance policy, send money or pay his bills”.

Bank leaders in the digitalization of banking appear to be Security Bank and the Union Bank of the Philippines but all other banks are not sleeping either. There is even technology now that will allow ordinary computers and tablets (not only smartphones) to do these digital transactions.

Despite the global challenges, we still are lucky to be in exciting times where technology is now being slowly harnessed to make Filipinos better in many respects.