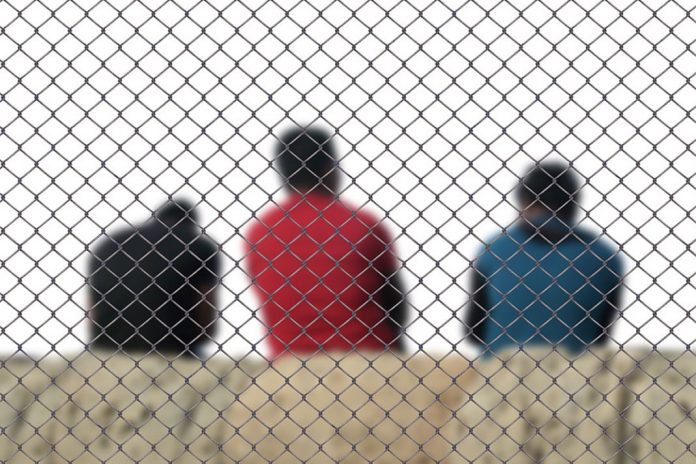 Deportation is defined as an administrative means in which a foreigner who is sojourning or residing in a foreign country is removed or deported to his own country after being adjudged by competent authority to be in violation of immigration laws or has been declared a clear and present danger to the tranquility of the community where he is.  (An Outline of Philippine Immigration and Citizenship Laws, Vol. 1, 2006 Edition.)

What are the grounds for deportation?