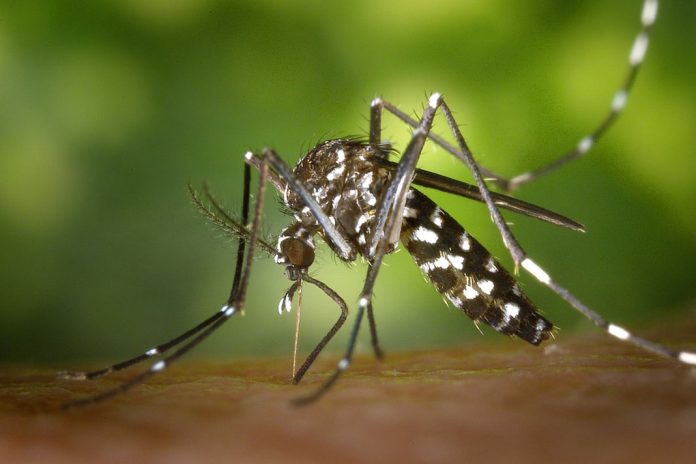 The Department of Health and the Integrated Provincial Health Office (IPHO) has declared a dengue outbreak in four barangays in the province of Negros Oriental.

These barangays have zero cases of dengue in the past, but in the last few weeks, dengue cases in these barangays went up by alarming proportions thus the declaration of a dengue outbreak.

She said the trend has been sporadically going up and down, increasing in 201; decreasing in 2012; increasing again in 2013; only to drop in 2014 and 2015; up again in 2016; and down in 2017 and 2018. This year, from January to June, dengue cases have increased to 1,563 cases compared to only 416 dengue cases last year which translates to an increase of more than 255% percent with six months to go before the year ends. Five deaths have already been reported, two in Basay and one each in Dumaguete, Sibulan, and Manjuyod.

Due to the dengue outbreak in four barangays of the province, interventions are underway which include entomologic surveys in said barangays, massive cleanup drives, assemblies, impregnation activities, distribution of treated screens to schools, and house to house visitation of health workers from the barangays, from the rural health units and from the integrated provincial health office.

Dr. Estacion said the campaign against dengue is a team approach that starts with the family and the community.