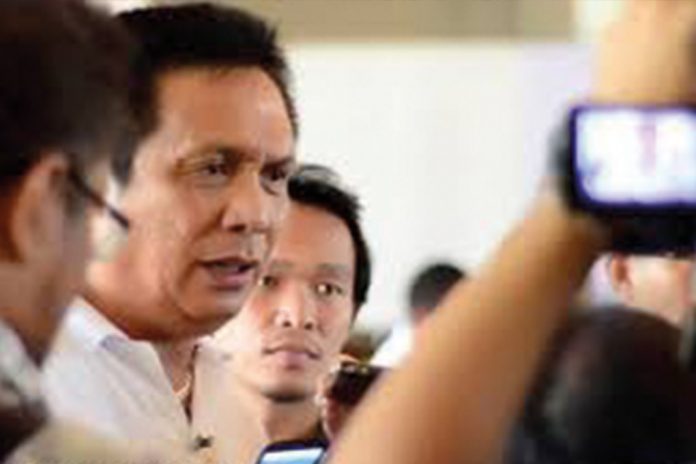 NEGROS ORIENTAL – Governor Roel Degamo and his allies is still hopeful that the higher court will grant his request that the 90-day preventive suspension imposed on him will be lifted or voided.

However, his critics believe otherwise since the criminal cases pending in the Sandiganbayan are serious enough considering that he is charged along with the Provincial Treasurer and Provincial Accountant of violating the anti-graft and corrupt practices Act and 11 counts of malversation through falsification.

The camp of Governor Degamo has earlier suffered a legal setback after the Sandiganbayan junked its appeals that would have uphold the earlier decision of the Court of Appeals absolving the accused from administrative liability.

But the Sandiganbayan ruled that it has a reason to believe that the accused are probably guilty of the charges, which necessitates a trial.

The case against Degamo and his co-accused was rooted on the decision of the provincial government to award infrastructure projects worth P143.2 million to eleven contractors even if the Department of Budget and Management has already withdrawn the Special Allotment Order or SARO.

Instead of returning the funds to the treasury Degamo paid the contractors to conduct various repairs of bridges and flood control dikes as well rechannelling activities.. He argued that it was done in good faith and motivated only by the desire to prevent more calamity to beset the communities. Degamo posted P1.115 million bail for his temporary liberty.