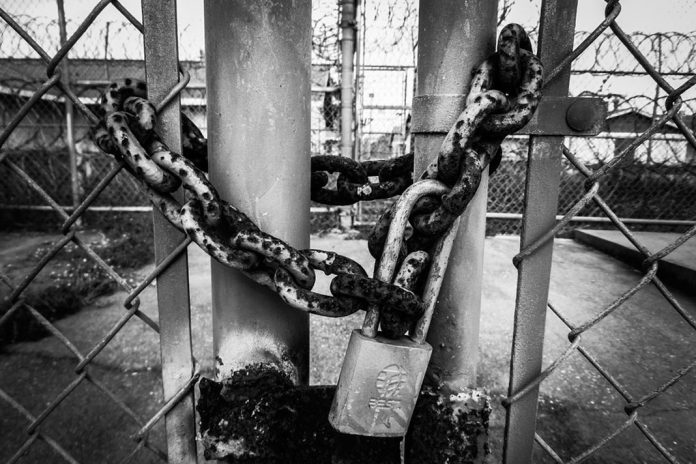 The Negros Oriental Rehabilitation and Detention Center gets a new jail warden in former Valencia Mayor Enrique Gonzales replacing Atty. Louie Rastica, who will return to the Provincial Attorney’s Office.

Gonzales vowed to institute some changes in the facility to improve the health and safety of the inmates including the installation of CCTVs.

Gonzales, who once served as mayor of Valencia before he accepted various positions in the provincial government, is expected to assume his post within the next few days.

To completely eradicate and minimize the proliferation of illegal drugs in the jail facility as evidenced by the seizure of contraband during raids, Gonzales plans to install CCTV cameras in the cells and strategic locations to monitor the activities. Curfew will also be imposed among the inmates to boost security.

It is expected that Gonzales will work for the weekly medical check-up for the hundreds of inmates in the jail as well install electric fans to improve ventilation in the cells.

This would be a big relief considering the population of the inmates who could not be accommodated conveniently in the cells that are holding more than their capacity. Frequent diseases and other infections can be totally eradicated or prevented if the cells are spacious and convenient enough for the inmates.