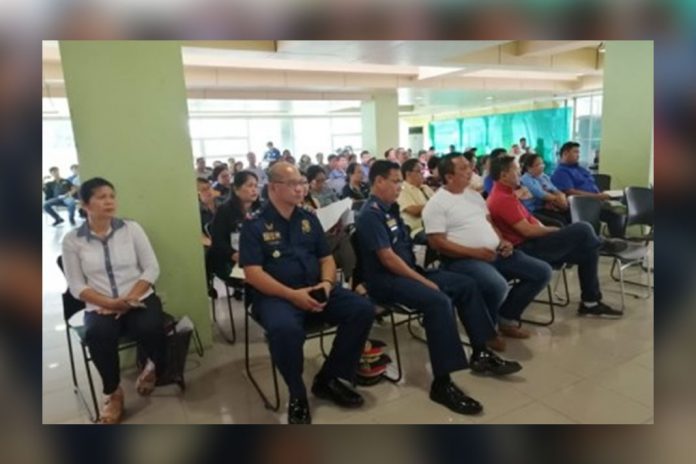 The Negros Oriental Task Force to End Local Communist Armed Conflict (NOTF-ELCAC) in cooperation with the Office of the Presidential Assistant for the Visayas (OPAV) will spearhead a two-day activity in Barangay Trinidad in Guihulngan, Negros Oriental next week.

But concerned citizens ask: How long will this last? Will the government sustain it? For how long?

Governor Roel Degamo, who heads the task force, in an interview, said this is to jumpstart efforts of the NOTFELCAC in line with an executive order of President Rodrigo Duterte to hasten the end of the insurgency problem in the country.

In Central Visayas, only the province of Negros Oriental is still facing the problem posed by the Communist Party of the Philippines-New People’s Army (CPP-NPA), Degamo said, quoting the military and the police.

Degamo said Guihulngan was chosen as the first area to be visited by the NOTF-ELCAC because some of its barangays have been identified by the Philippine Army as affected by insurgency.

The Philippine Information Agency here said some 150 barangay participants from the 15 barangays, including those identified as “influenced” by the CPP-NPA, are expected to attend the two-day activity.

OPAV Secretary Michael Lloyd Dino will be present on the second day, when different government agencies are also set to extend their respective basic services to the people.

Degamo reiterated his earlier pronouncements that “we cannot win peace by killing each other”.

“We cannot win peace by bullets or armed struggle,” he added.

The way to achieve peace is to provide basic services to the people so “we can win the hearts and minds of the people,” Degamo stressed. (PNA)